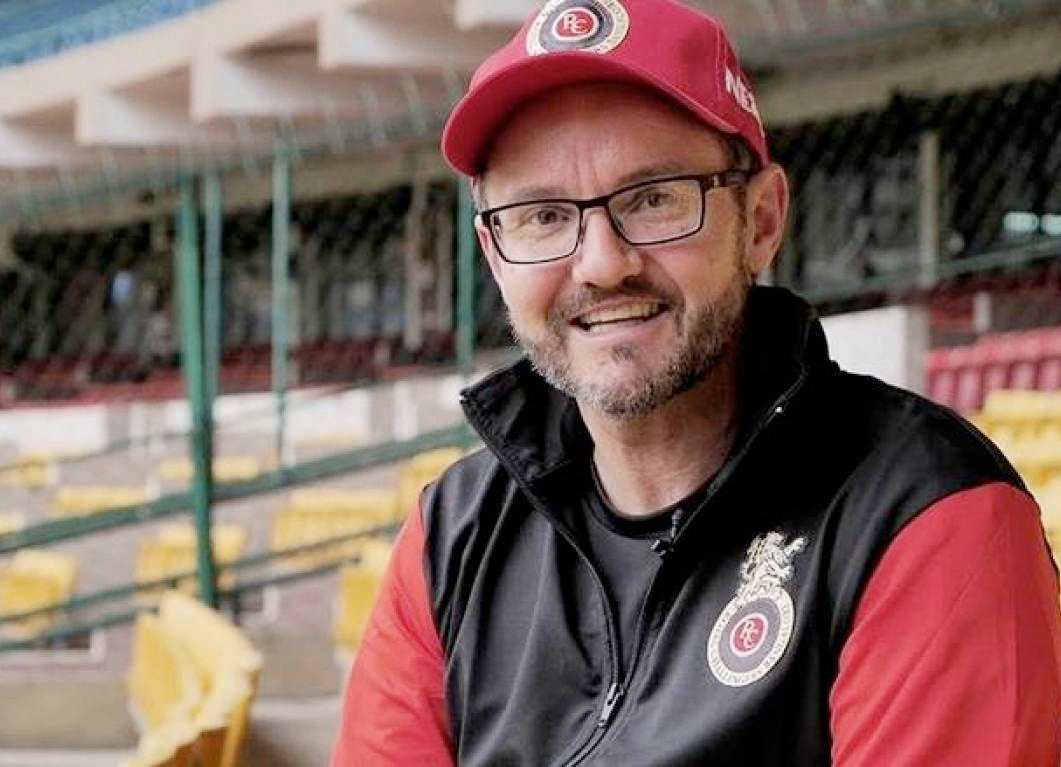 Royal Challengers Bangalore (RCB) director of cricket operations, Mike Hesson, revealed that Mohammed Siraj has always been a great team man, even when he wasn’t part of the playing XI in the initial days.

Siraj’s enthusiasm also comes from a genuine place and it’s something that makes him perform brilliantly. The growth of the Hyderabadi pacer has been stunning ever since making his debut in the 2020 Border-Gavaskar Trophy against Australia.

“You talk about that enthusiasm… it’s genuine. A lot of players can be really pumped up and enthusiastic when things are going your way. I always gauge a player when they are having a bit of struggle, and the energy that they bring to the group. And Siraj, when he was first here in 2020, he was not a guaranteed starter. In fact, he didn’t start.”

“But the energy he brought to the group at every practice, at every open wicket, at every game that he wasn’t playing, he was always so much team focussed. And when he did get an opportunity, everyone else in the team could not wait for him to do well.

“When a player does well, the fact that everybody in the change room is genuinely excited for him. It means that he is a great team man and for me, that’s hugely valuable,” Hesson told Hindustan Times.

Hesson went on to point out that Siraj has begun to thrive in an era where the Indian pace bowling stocks have gone through the roof. As a result, he isn’t getting chances to play for the white-ball squads. The management is currently bent on trying Bhuvneshwar Kumar ahead of the T20 World Cup in Australia.

“Look, I think he is really unlucky in terms of he’s in an era where India have a huge amount of depth in the seam-bowling ranks. And I also think he is in a period where a number of those bowlers have done well for India and they are coming potentially to the end of their careers.”

“Hence, the selectors are giving them more opportunities to finish before Siraj then takes over. So I think it’s just a natural succession plan. The likes of Bhuvneshwar Kumar have still got plenty to offer and therefore he is getting more opportunities. In time Siraj will take over,” Hesson further added.