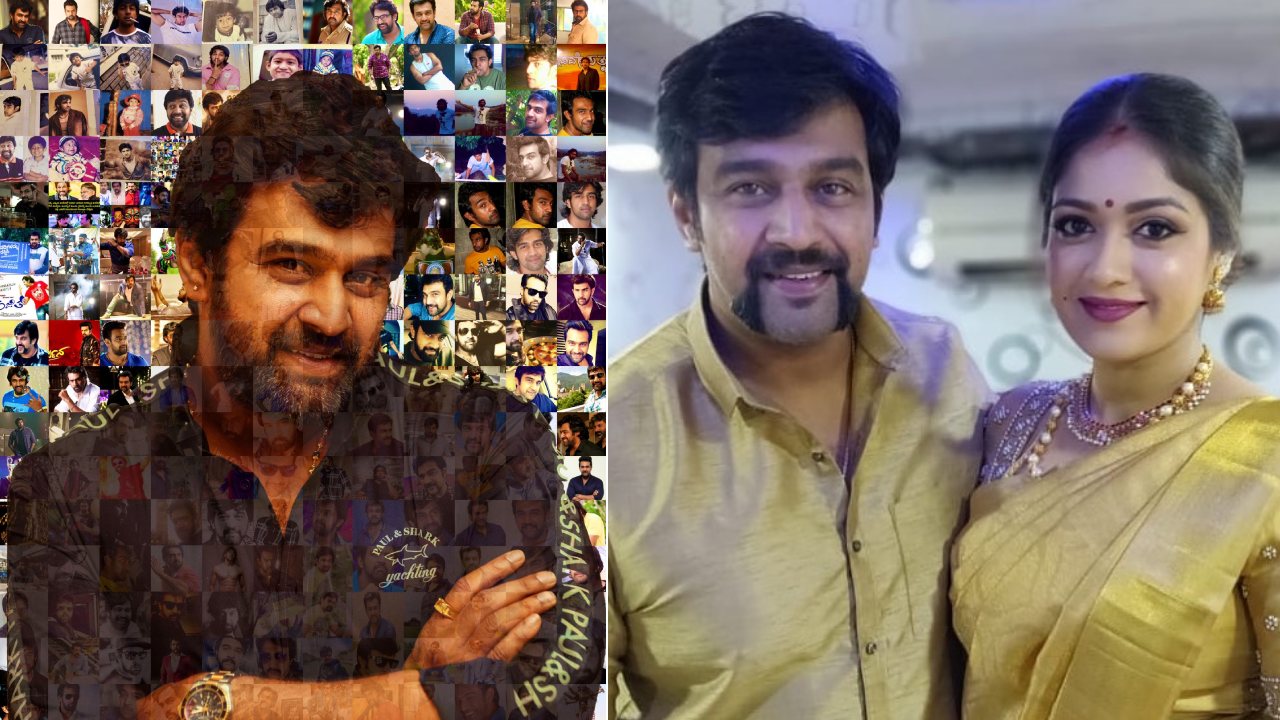 Young Samrat Chiranjeevi Sarja Agali has been married for two years. Today (June 7), the family will perform their second year of goodwill. The Sarja family will go to the tomb of Chirur and offer their puja. Dhruva Sarja pays homage to his brother through this special photo. (Courtesy: Dhruva Sarja / Twitter)