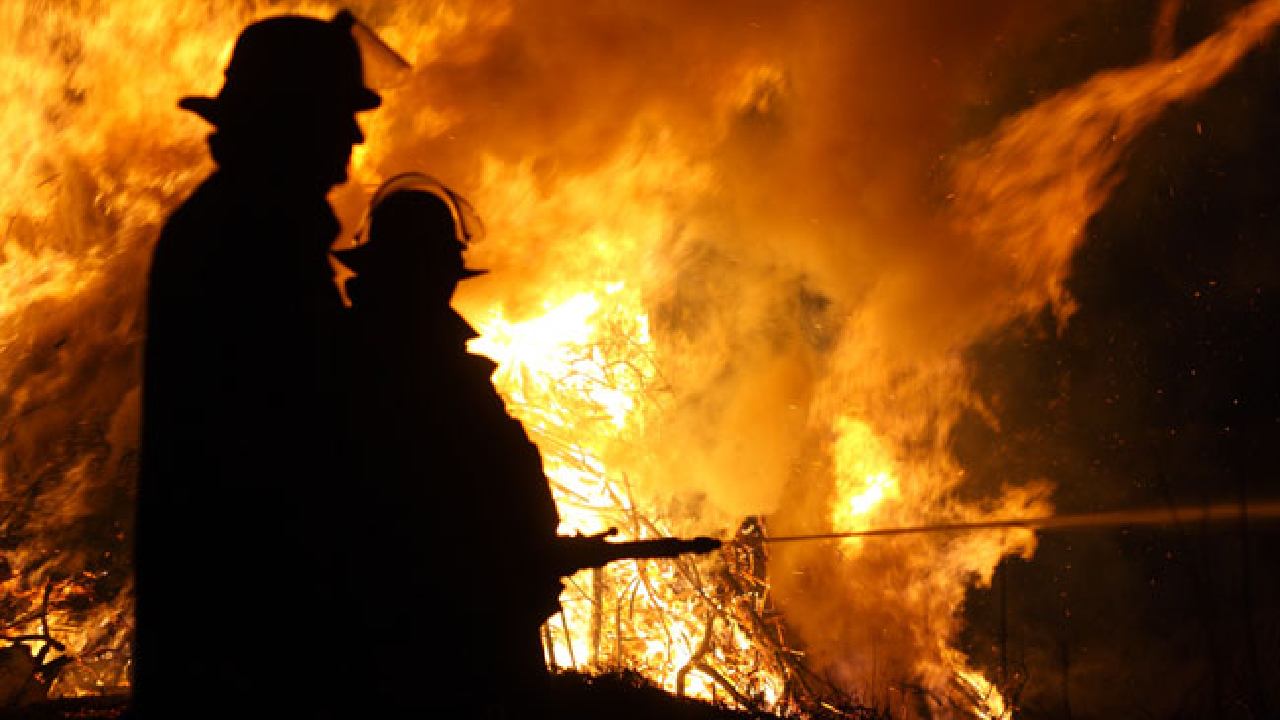 A fire broke out at a factory in the city of Anyang in central China’s Henan province on Monday evening.

A fire accident in China

Beijing: 36 people died as a result of a sudden fire in a factory in China (China Fire Accident). This Fire disasterTwo have gone missing. Local media reported that a search was underway inside the factory for the missing.

“A fire broke out at a factory in Anyang city in central China’s Henan province on Monday evening,” news agency Xinhua reported. As soon as the fire was reported, the fire brigade reached the spot and started extinguishing the fire.

Public security, emergency response, municipal administration and power supply units immediately rushed to the scene to carry out emergency management and rescue work. The fire was fully extinguished around 11pm local time. 36 people died in this incident and two are missing. Two seriously injured have been admitted to the hospital.

Last year, 25 people died in a gas explosion in China. 260 km from Shanghai in March 2019. An explosion at a chemical factory in Yancheng, far away, killed 78 people. Houses spread over several kilometers were destroyed.