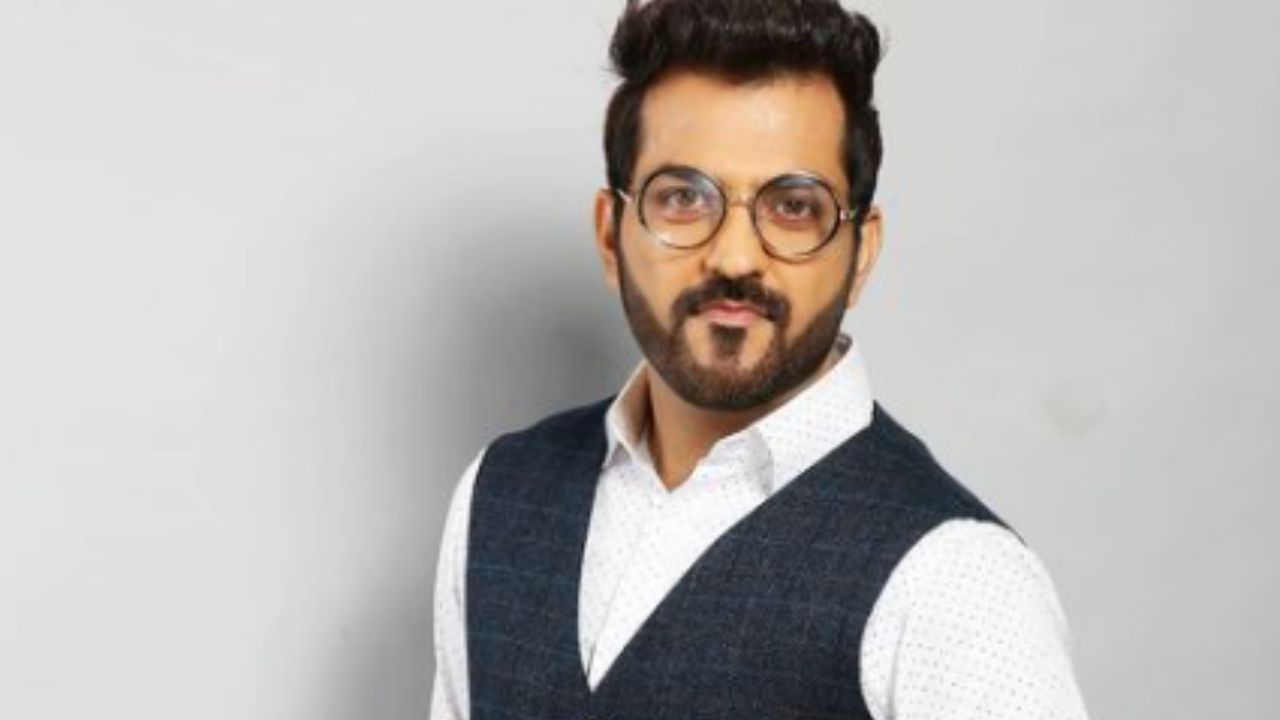 The man who threatened to kill Manu Punjabi has been arrested. After this arrest, Manu has thanked the Jaipur Police.

Manu Punjabi Threats: Manu Punjabi, who was a contestant of Bigg Boss season 10 and 14, has claimed that he has received death threats. He claimed Punjabi singer Sidhu Moosewala (Sidhu Moose WalaThe gang involved in the murder has threatened to kill him. Manu Punjabi has also shared a screenshot of a threatening e-mail on his social media. In the screenshot of the mail shared by Manu Punjabi, a ransom of Rs 10 lakh has been demanded from the ex-contestant of Bigg Boss. However, Mannu Punjabi has been given security.

Let us tell you that the person who threatened to kill Manu Punjabi has been arrested. After this arrest, Manu has thanked the Jaipur Police. According to reports, the man had tried to extort extortion from him and threatened to face consequences like Punjabi rapper Sidhu Musewala if he did not pay the money.

Let us inform that in the email written to Manu Punjabi, it was said that if Rs 10 lakh is not sent, then Manu Punjabi’s life is in danger. Manupunjabi tweeted the screenshot of the email and wrote, ‘I thank Richa Tomar, Additional SP Ram Singh ji, Commissioner Anand Srivastava ji and Jaipur Police for providing me security and finding the accused. I had received an email which claimed that he belonged to the gang that killed Sidhu Moosewala. Manu told Punjabi that Rs 10 lakh was demanded from me and I was threatened with death if I did not pay the money. He said that the last week was very stressful for me. He told that his family is still in the shadow of fear.

For information, let us tell you that a 31-year-old man has been arrested by Chitrakoot Police, who allegedly sent an email to Manu Punjabi. At the same time, he had also asked to pay a ransom of Rs 10 lakh. He had claimed that he was a member of the infamous Lawrence Bishnoi gang. The accused person has been arrested from Bijnor area of ​​Uttar Pradesh. After this arrest, Deputy Commissioner Richa Tomar has also started investigation. Manu Punjabi has debuted in the Punjabi industry with the music video ‘Samaad’. Singer Pooja has sung this song. The actor told in an interview that he wants to work in the regional industry.