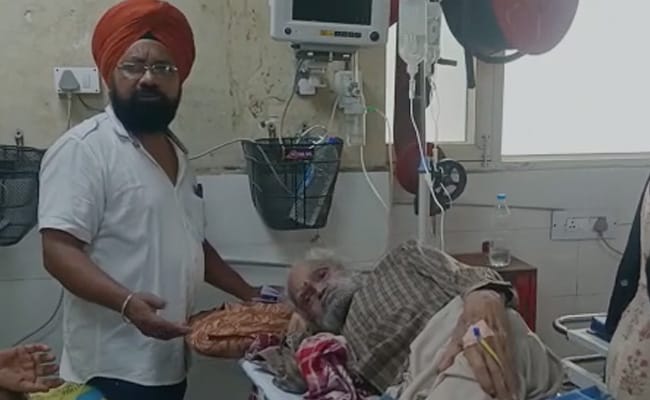 The 82-year-old man is presently in a hospital

An 82-year-old man who had been living with his son’s body at their Mohali home for least four days was rescued by the city police on Monday.

The incident came to light after neighbours called the police complaining about the stench from the house where Balwant Singh lived with his adopted son, Sukhwinder Singh.

“There was an old man next to the body. He did not say anything. He was not able to speak much. It seemed he didn’t know anything much,” said Paul Chand, a police officer. 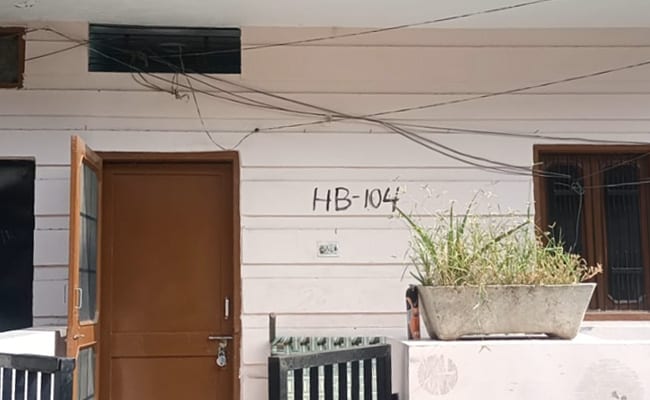 The house in Mohali where the body was found

The police had to force their way into the house. Upon entering, they found the old man sitting next to his son’s body. The old man was in a semi-conscious state and severely sick.

The senior citizen was rushed to a hospital where he is undergoing treatment.

“The young man whose body has been found was his adopted son. He did not have any children of his own. I don’t know if anybody used to visit them or not. The old man was inside for the last month or so. He did not speak much with anybody. We got suspicious when the stench became noticeable. We don’t know what happened, we just called the police,” said a neighbour.