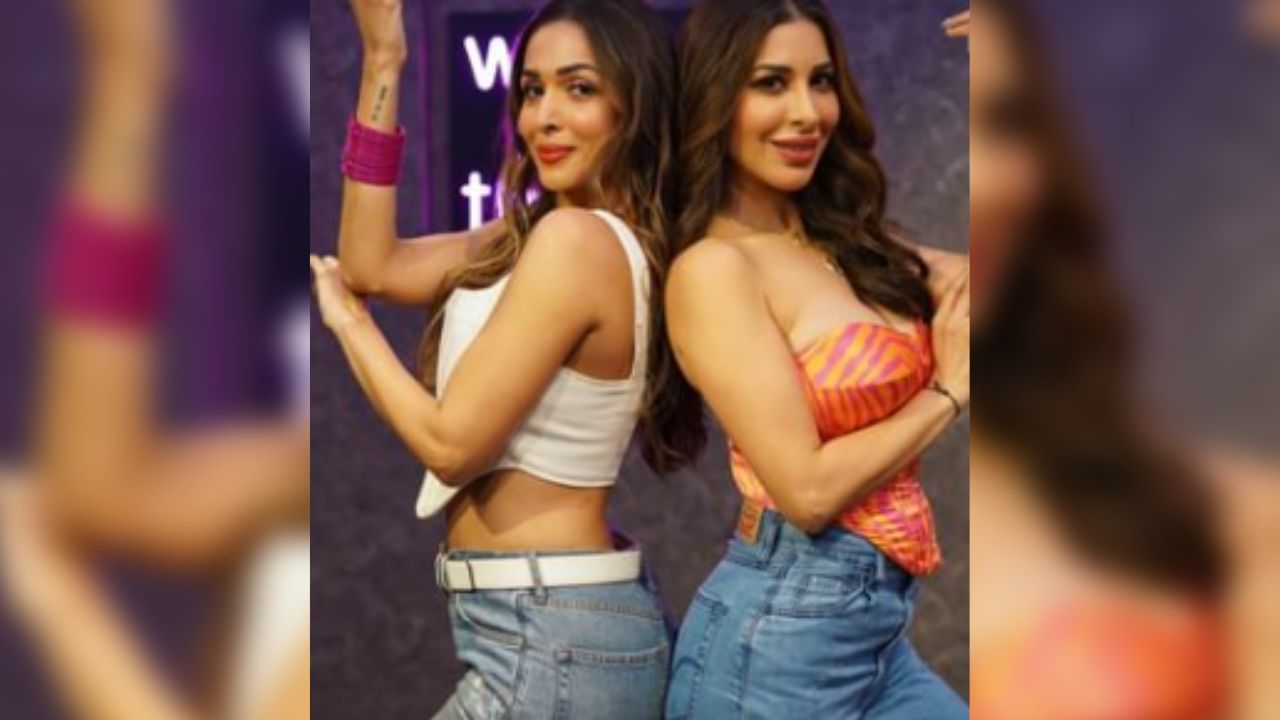 Recently, a dance video of Malaika Arora and Sophie Chaudhary has surfaced, in which people have become crazy about them once again.

Bollywood’s golden diva and Arjun Kapoor’s girlfriend Malaika Arora are often in discussion about their relationship. But, this time Malaika is making headlines for some other reason. Recently with Popular Model and VJ Sophie Choudry A great dance of Malaika The performance is going viral, on which everyone’s eyes are fixed. Sophie has shared a reel on her Instagram handle, in which both the beauties are seen flaunting their dancing moves. Let us show you this dance performance.

Sophie Choudry has shared her sizzling reel with Malaika on her official Instagram handle. In this dance video, Malaika Arora is looking amazing in an off white color top and blue colored denim. On the other hand, Sophie is also wearing blue denim jeans with an orange colored off shoulder top. This dance of both is setting social media on fire.

In the video, both of them are doing the hook step of the song ‘Gori Hain’ together. Seeing the style of both, the fans have become crazy about them. In the caption accompanying the video, Sophie Chaudhary wrote, ‘When most hotties are dancing with you in Gori Hai, then you too have to dance together. Next, he told the fans that your reels will be waiting. Love you Malla, there is no one like you. Malaika’s sister Amrita Arora has also showered love by commenting on this video.

Let us tell you that its official song has been filmed on Sophie Chaudhary. Sophie often remixes old songs. Sophie’s answer was also very funny when she was talked about in this regard. According to the reports, at the launch event of the song Popular Model and VJ Sophie Choudry Told that she works on remixes of old songs because there is a lot of emotion in old songs.