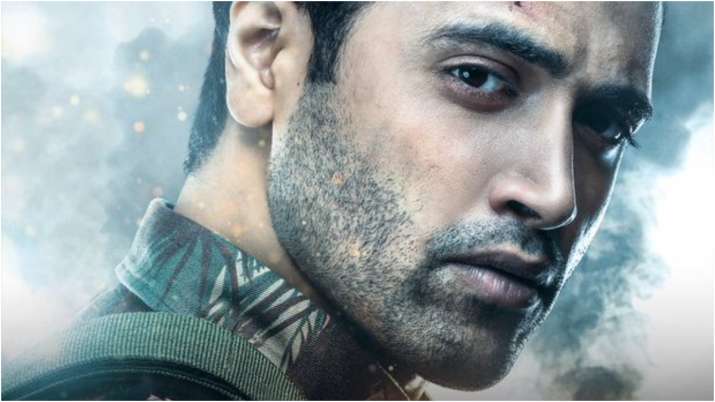 The trailer of the film was released in three languages ​​- Hindi, Malayalam and Telugu on 9 May. The film will be released under the banner of South’s superstar Mahesh Babu’s production company. In recent times, many films and web series have been made on the bravery of the army, but through this film, the makers have tried to instill a different patriotism among the people.

Khatron Ke Khiladi 12: From Prateek Sahajpal to Rubina Dilaik, these contestants will do two hands each with stunts

These days South’s films are booming. Languages ​​are no longer a barrier for South films. The Hindi audience is very much liked by the South’s films released on a large scale. With the success of Pushpa, RRR and then KGF 2, it can be gauged that now people are getting bored with the stereotypes of Bollywood.

However, if we talk about the cast of the film Major, apart from Adivi Shesh, Shobhita Dhulipala, Sai Manjrekar and Prakash Raj are in important roles in the film. The film is being directed by Shashi Kiran Tikka and produced in association with Sony Pictures Films India.