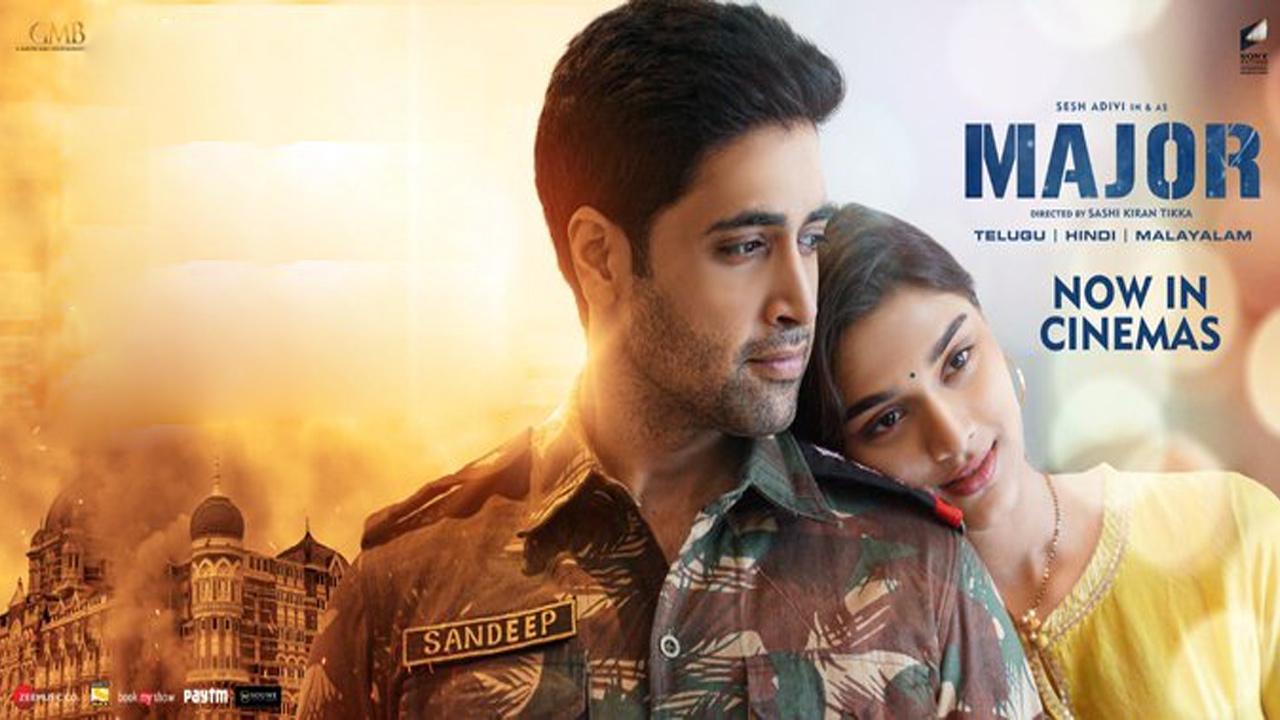 The film is based on the life of Major Sandeep Unnikrishnan, who was killed in the 26/11 Mumbai terror attacks.

It is known that the movie Major starring the talented hero Adivi Shesh in the lead role is getting a super hit response. The film is based on the life of Major Sandeep Unnikrishnan, who was killed in the 26/11 Mumbai terror attacks. Released in Telugu, Hindi and Malayalam, the film has a huge collection. The latest movie collections .. Hero Adivi Shesh has announced on social media how many tickets have been sold. He also clarified on the release.

People are asking me why I am posting about Major Cinema’s amazing collections .. because Major movie is not a regular movie .. Major Sandeep Unnikrishnan’s story was watched by two million people .. that is why I am talking about this movie .. I wanted to know how many hearts Major Sandeep touched .. India Loves Major posted .. not only in Telugu states .. all over India major films are supported. According to trade sources, Major Cinema has grossed around Rs 37 crore so far. It is learned that the film was produced by Mahesh’s own production company GMB Entertainments. It stars Prakash Raj, Revathi, Sai Manjrekar and Shobhita Dulipal in key roles.

People ask why I’m posting about #Major ‘ss amazing Collections. That #Major is not a regular film

TWO MILLION people watched and loved the story of #MajorSandeepUnnikrishnan

THAT is why I spoke about it. For you to know how many hearts he has touched. #IndiaLovesMajor ⁇ pic.twitter.com/G2tTlRauCQ