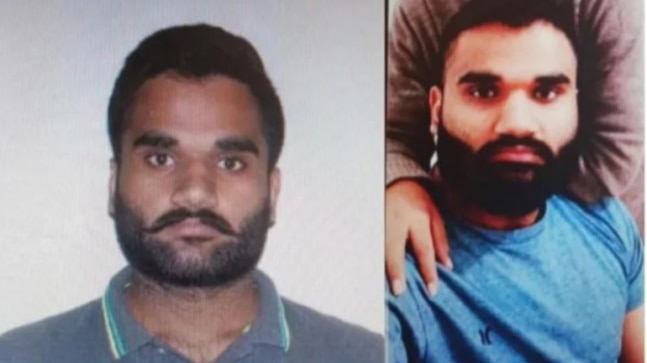 A Lucknow-based bullion trader has received a threat call from the Goldy Brar gang.

A bullion trader from Lucknow has received a threat call from a member of the Goldy Brar gang on Tuesday morning.

The gang member sought Rs 10 lakh and warned that the trader would end up like Punjabi singer Sidhu Moose Wala if he did not send the money.

The threats were made through a video call.

The bullion trader from Lucknow’s Sarojini Nagar, Jitendra Kumar Kanojia alias Guddu, was asked to arrange the money within one hour.

The victim informed the Sarojini Nagar police about the incident. Police said they will register a case on the basis of the trader’s statements.

Goldy Brar is an associate of one of Punjab’s most infamous gangsters, Lawrence Bishnoi. A total of 16 criminal cases are registered against Goldy in Punjab, while there are four cases in which he has been acquitted.

The Canada-based gangster had earlier claimed responsibility for Punjabi singer Sidhu Moose Waala’s murder. The singer was gunned down in Jawaharke village of Mansa district on Sunday, May 29.