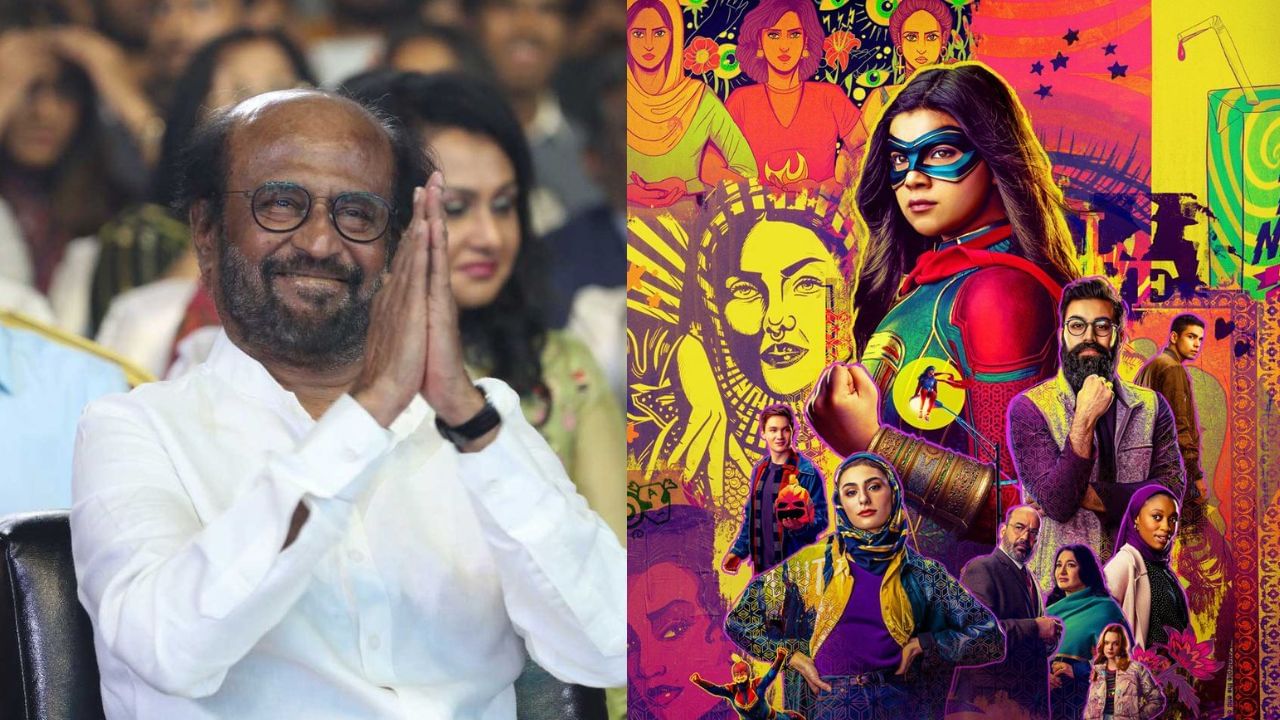 The first episode of ‘Miss Marvel’ premiered on Disney + Hotstar on June 8. This series tells the story of Kamala Khan becoming a superhero.

marvel studios (Marvel Studious) Miss Marvel series has been released on Disney + Hotstar on 8 June. There are 6 episodes in this series. The Miss Marvel series depicts the life of Kamala Khan, a Muslim-American girl who grew up in Jersey City. Apart from being an avid gamer, she is also a great fan-fiction writer. Especially when it comes to Captain Marvel, Kamala is also this great superhero fan. While Fawad Khan and Farhan Akhtar are already a part of the show, AR Rahman’s Tamil song ‘Oh Nanba’ from Rajinikanth-starrer film Linga has been featured in the series.

AR Rahman’s popular song Oh Nanba is featured in the first episode of Miss Marvel. Apart from this, many other songs including Ritvij’s Rishi, Raja Kumari’s Goddes, Angus Campbell and Coolie Bhumra’s Disco Gali as well as Ishq Bector’s Daku Daddy have been part of the show. At the same time, it is getting full appreciation from the fans as well.

What is the story of ‘Miss Marvel’

In the Miss Marvel series, many difficulties in the life of a desi girl have been shown. which he has to face. The story revolves around Kamala Khan, a 16-year-old girl from a Pakistani-American family, trying to live her high school life. Kamala has no relation with reality far and wide. She thinks of becoming a superhero by being inspired by the superheroes Captain Marvse. Kamala Khan is dreaming of Captain Marvel after Avengers Endgame.

Makers are fans of Shahrukh Khan

The makers of Miss Marvel are big fans of Shahrukh Khan. He wants to make a film with Shahrukh. Series director Adil El Arbi said that we want to remake ‘Bad Boys 3’ with Shah Rukh Khan. At the same time, Sana Amanat, the cameo writer of Shahrukh in Miss Marvel, said that there are references to Shahrukh in ‘Miss Marvel’ comics as well. When asked whether fans need to keep their eyes open for Shahrukh’s cameo. To this he said, Shahrukh, if you want to work with us, you are welcome. Sana Amanat said that it can be reshooted once Shahrukh Khan becomes a part of the film. The first episode of the show is full of funny moments.