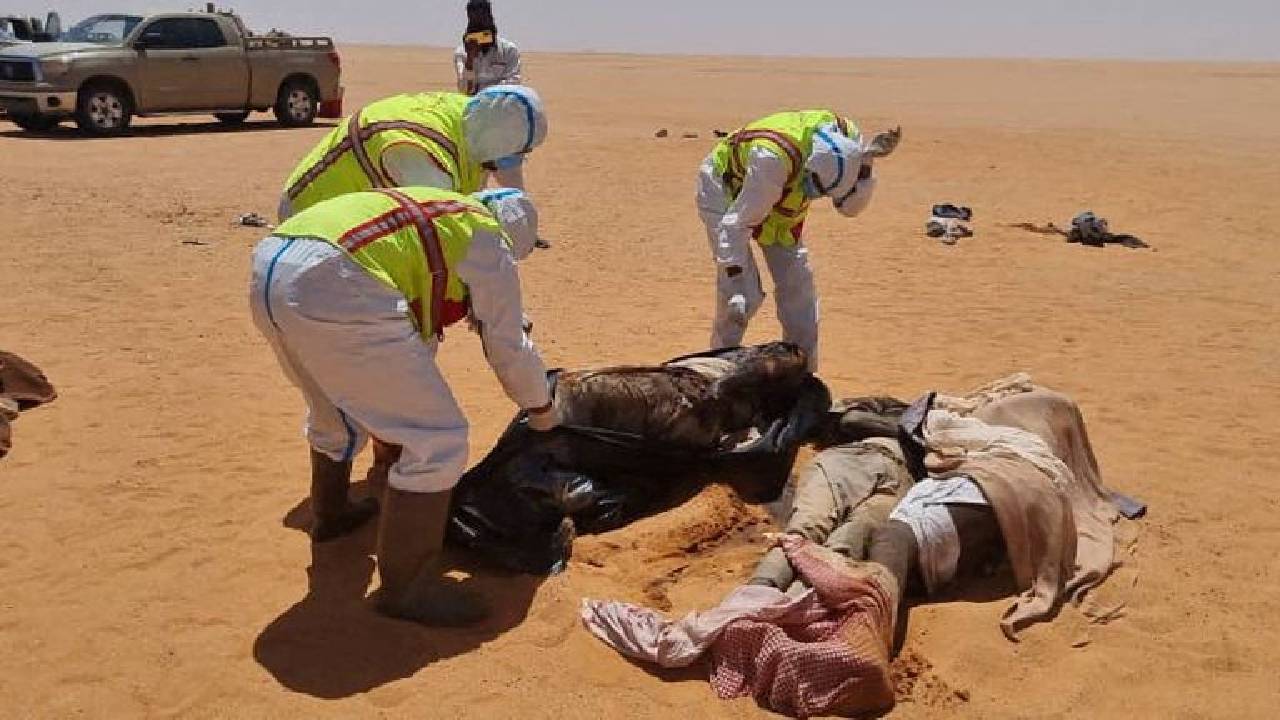 An incident in which 20 migrants have died has been reported from a thirst in the Libya Desert. The incident took place on the Chad border.

Libya The desert An incident in which 20 migrants have died of thirst has been reported in Libya Desert. The incident took place on the Chad border. The dead were identified as migrants, a black pickup truck arrived from Kufra, 320 kilometers away, and 20 people were found dead in the truck.

A vehicle carrying 20 people on the roadway, after reaching their destination, is said to have died of thirst and hunger. A truck driver on the same route noticed a corrupted truck, and when he looked closer, the corpses were blindfolded.

It is speculated that all of them may have died 14 days ago. The last call was made on June 13 when their mobile was noticed.

In another case, in a separate incident on the Libyan coast, 30 people, including women and children, were aboard the ship while drowning in the Mediterranean Sea. More than a dozen people have been rescued, including five women and children who have lost their lives and are worried about the deaths.