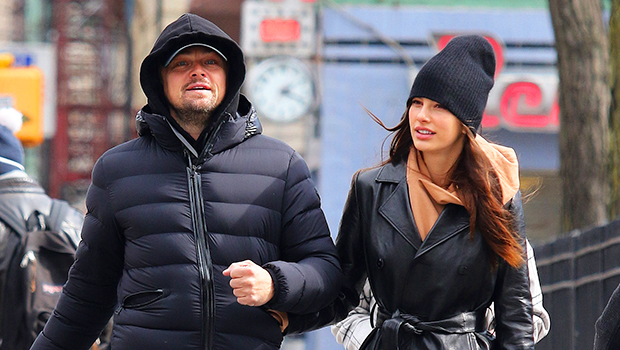 Leonardo DiCaprio and his stunning girlfriend Camila Morrone have called in quits, according to a new report. Sources told PEOPLE that the Oscar winner, 47, and his model girlfriend, 25, ended their relationship in an August 30 report, though no other details were disclosed. Leo and Camila first set the rumor mill in motion back in March of 2018, when they were seen linking arms in West Hollywood. By February of 2020, they were official, as they attended the Oscars together looking impossibly stunning at the ceremony. Though they were seated together on the front row, the duo appeared to arrive, and be photographed, separately ahead of the event.

The couple proudly rocked a two-decade-plus age difference, and Camila seemed to brush off concerns about it in a 2019 interview. “There’s so many relationships in Hollywood — and in the history of the world — where people have large age gaps,” she told The Los Angeles Times in December of 2019. “I just think anyone should be able to date who they want to date.”

Leonardo had no qualms with that statement and has been known to date a parade of stunning models (often much younger than himself.) His past conquests have included Victoria’s secret models Gisele Bundchen, Erin Heatherton, Toni Garnn, and Bar Rafaeli, as well as garden variety supermodels Naomi Campbell and Amber Valetta. Other models linked to the Shutter Island icon include Anne Vyalitsyna, Kelly Rohrbach, and Danish model Nina Agdal.

Actors on Leo’s long list of past loves include Blake Lively and Kristen Zang, who back in the day reportedly showed up together at the 1996 premier of Baz Luhrmann‘s Romeo + Juliet. As for Camila, she did admit in the same L.A. Times interview that it was “frustrating” to have her reputation lean so heavily on her association with the actor. “I feel like there should always be an identity besides who you’re dating,” she told the newspaper. “I understand the association, but I’m confident that will continue to slip away and be less of a conversation.”

Certainly now, it will.

Leonardo DiCaprio: All Of His Girlfriends From Camila Morrone To Gisele Bundchen