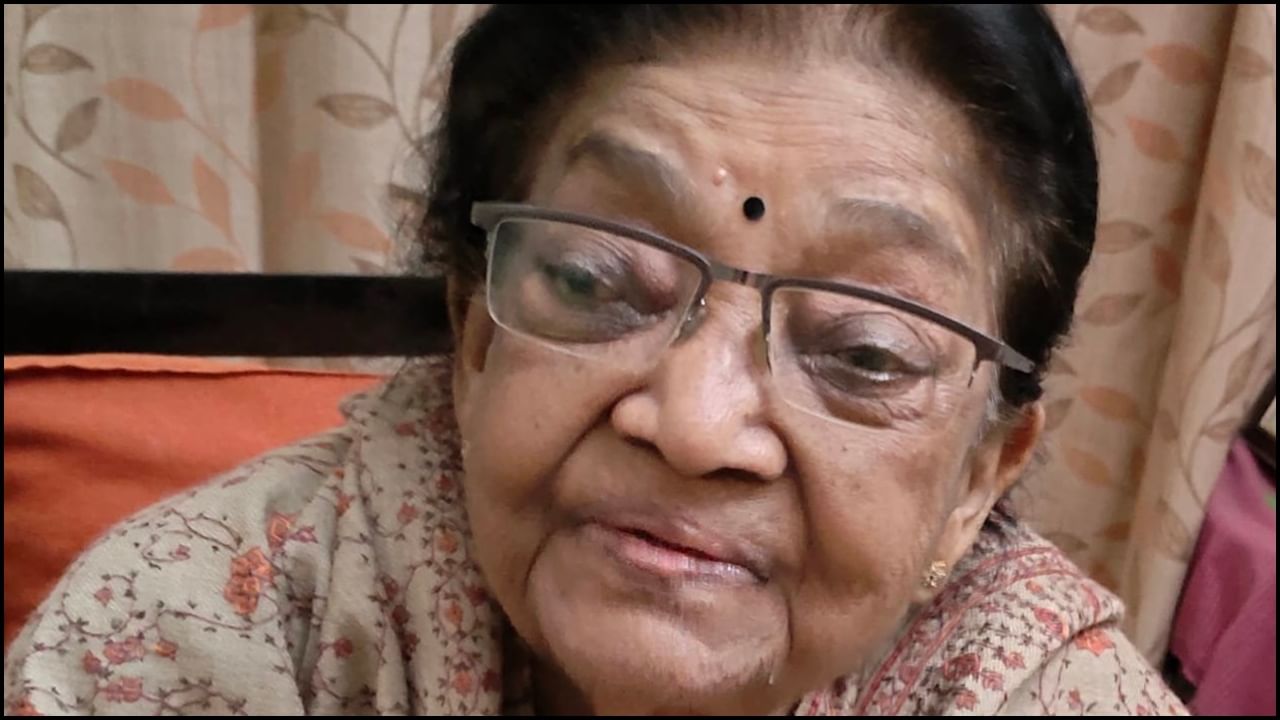 Famous singer Sumitra Sen is no more. At the age of 89, he said goodbye to this world. Sumitra Sen’s death was informed by her daughter on Facebook.


Singer Sumitra Sen Passes Away: of Rabindra Sangeet Legendary singer Sumitra Sen died on Tuesday at his home in Kolkata. She was 89 years old. Sumitra Sen was suffering from broncho-pneumonia and was admitted to the hospital on 21 December. However, he was discharged from the hospital after three days. Both his daughters brought him to their home in South Kolkata.

Her daughter Shravani Sen said in a Facebook post, Mother left us this morning. Let us inform that both the daughters of Sumitra Sen, Shravani and Indrani are also famous singers of Rabindra Sangeet. Her family said that Sumitra Sen had caught cold in mid-December and her condition turned critical due to her age.

Recently while talking to TV9 Bengali, Shravani Sen had said that her mother is old and she is suffering from age related diseases. He told that his mother’s condition is not good. After consulting the doctors, he brought the mother home.

Chief Minister Mamata Banerjee has condoled the death of Sumitra Sen. He said, I am deeply saddened by the sudden demise of Sumitra Sen, who enthralled the audience for decades. I had close relations with him. He was honored with Sangeet Mahasamman in 2012 by the Government of West Bengal. CM Mamta said, his death has caused irreparable loss to the music world. My condolences to Sumitra di’s daughters Indrani and Shravani and their fans.