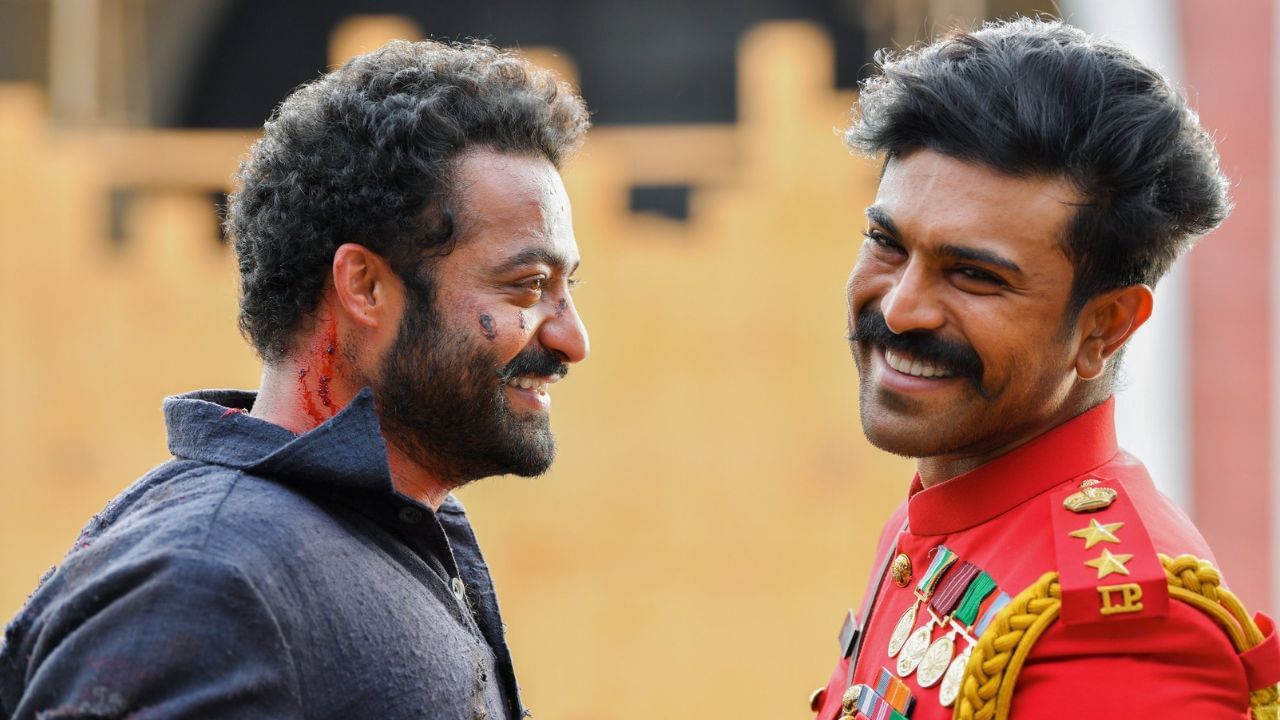 Karan Johar is charging 1 to 2 crores for an episode of ‘Koffee With Karan’. Karan Johar hosts at least 20 episodes in every season.

Filmmaker Karan Johar’s popular chat show ‘Koffee with Karan’Koffee With Karan 7The season seven of ) is ready to rock among the fans. Its last 6 seasons have been super-duper hits. Let us tell you that through the chat show ‘Koffee with Karan’, the actors of the cinema world come under one roof. With whom Karan Johar is seen doing funny gossip. At the same time, now in the 7th season of the show, something similar will be seen. Karan Johar has shared a funny promo video of his chat show on social media. Along with this, he has also told the on air date of the show. But according to media reports, these two legendary superstars of South have distanced themselves from Karan Johar’s chat show.

According to media reports, Karan Johar had approached Ram Charan and Jr NTR, the starcast of the film RRR, for the chat show. However, both the stars will not be a part of this chat show. It is not known whether both of them are not involved in this chat show. At the same time, sources have confirmed that Ram Charan and Jr NTR will not be seen in ‘Koffee With Karan 7’. Instead of them, Tiger Shroff and Kriti Sanon could be a part of the show.

These stars will be included

Earlier, Karan Johar had talked about joining the stars in the chat show. The video that Karan Johar shared on Instagram. This video was made from video clips of celebs seen in the old season. In this video all the stars like Shahrukh Khan, Bipasha Basu, Saif Ali Khan, Kareena Kapoor, Priyanka Chopra, Ranveer Singh are seen and all of them are saying, ‘Who?’ After this there are videos of some other celebs, who are seen saying ‘Karan… Karan.. Karan’. After this Karan Johar enters and he says that ‘Koffee with Karan Season 7’ ​​is coming again.

According to a report in Pinkvilla, Karan Johar is charging 1 to 2 crores for an episode of ‘Koffee With Karan’. Karan Johar hosts at least 20 episodes in every season. In such a situation, if there are 20-22 episodes in the seventh season of Koffee with Karan, then Karan Johar will take home about 40 crores of the entire season.