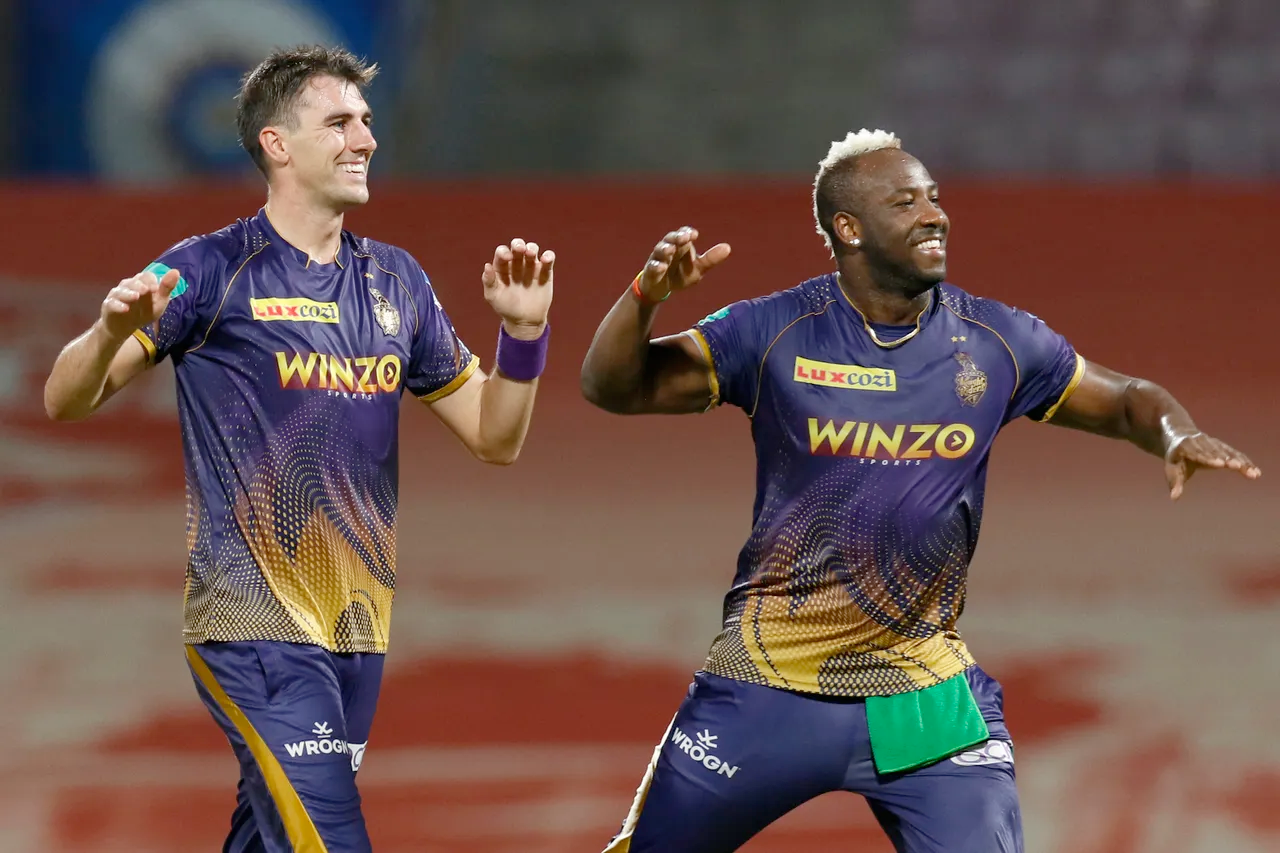 KKR suffered a massive setback after pace bowling all-rounder Pat Cummins was ruled out of IPL 2022 owing to a hip injury.

KKR vs SRH: Who will play in place of Pat Cummins?

In the match against MI, KKR played Cummins, Andre Russell, Sunil Narine and Tim Southee as their four allotted overseas slots in the team.

Cummins’ injury vacates a spot for one overseas player in the team for the remaining two games against SRH and LSG.

Finch has scored 86 runs in five matches this season with the highest being 58 against Rajasthan Royals in the first leg.

On the other hand, Billings played six games and accumulated 99 runs at 19.8 with his last appearance was made against Gujarat Titans.

Meanwhile, Nabi and Karunaratne are yet to find a game in IPL 2022 for the two-time IPL winners.

Sehwag reckoned Billings to replace Cummins in the playing XI against SRH to bolster KKR’s batting in the middle-order.

“If Umesh Yadav is fit or even if KKR play another Indian pacer instead of Cummins, they can bring in Aaron Finch or Sam Billings as the fourth overseas player. I don’t think they will drop Ajinkya Rahane,” Sehwag said on Cricbuzz.

“After a long time, Rahane and Venkatesh Iyer gave KKR a good start in the last game. So the opening duo is likely to stay.

“But I feel someone like Billings will come into the middle-order if Cummins is replaced by an Indian bowler. They need to strengthen their batting, which is not working,” he added.

KKR will play against SRH in a must-win game on Saturday at the Maharashtra Cricket Association Stadium in Pune. A loss for the Shreyas Iyer-led team will end their faintest hopes of qualifying in the playoffs.