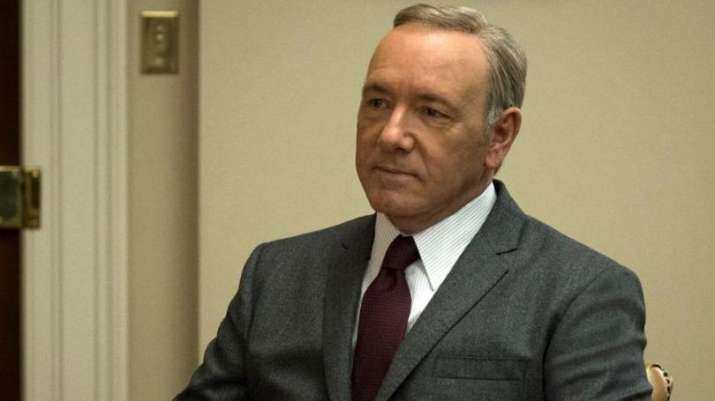 British prosecutors said Thursday they have charged actor Kevin Spacey with four counts of sexual assault against three men. The Crown Prosecution Service said Spacey “has also been charged with causing a person to engage in penetrative sexual activity without consent.”

The alleged incidents took place in London between March 2005 and August 2008, and in western England in April 2013.

Spacey, a 62-year-old double Academy Award winner, was questioned by British police in 2019 about claims by several men that he had assaulted them.