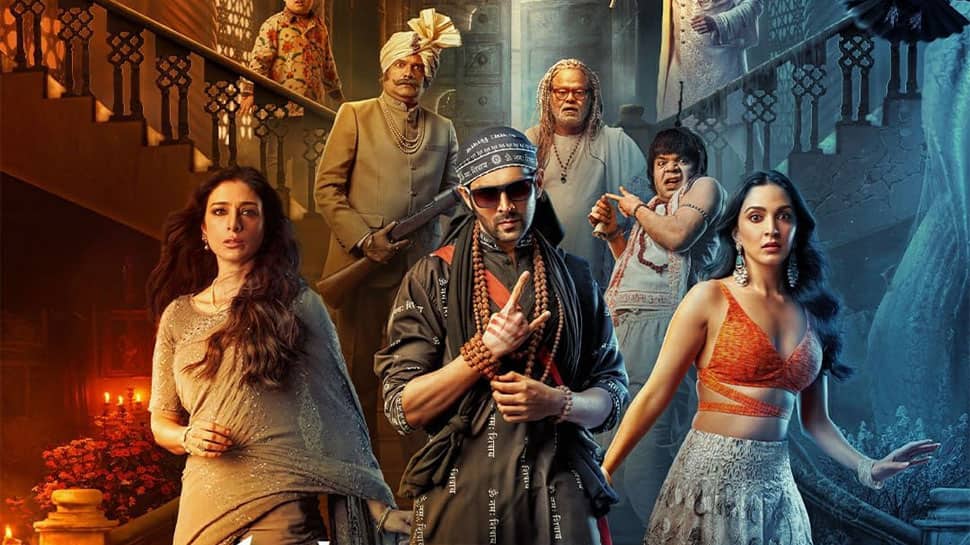 New Delhi: While Kartik Aaryan has been endlessly making records with his latest film, Bhool Bhulaiyaa 2, he has now gone worldwide with its super success as it has been declared a global blockbuster of the Year. After ruling the box office game and grossing over 200 crores worldwide, Kartik’s film has also been trending as the number 1 Non-English film on the OTT platform not just in India, but globally.

The heartthrob has delivered an unprecedented hit with this one as he gave the biggest opening weekend of the year, especially being credited for reviving Bollywood in theatres post the pandemic, catapulting Kartik Aaryan into the A-league. As Bhool Bhulaiyaa 2 continues to run strong in theatres, ever since its release on the OTT platform, it has not stopped trending.

As this film does exceptionally well, Kartik also has Shehzada, Captain India, Freddy and Sajid Nadiadwala’s untitled next in his kitty.