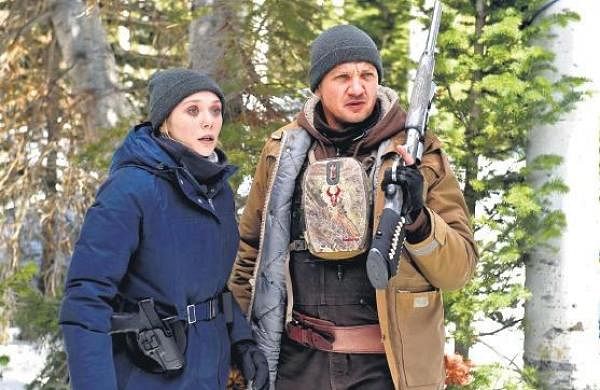 Emmy-nominated director Kari Skogland will helm the sequel to the 2017 crime drama Wind River, which is in production. The film, titled Wind River: The Next Chapter, will see Martin Sensmeier reprise his role from the original film, with production beginning in January.

Wind River was a 2017 crime film written and directed by Taylor Sheridan that followed an FBI Agent who teamed up with a wildlife tracker to solve the murder of a young woman on a Native American reservation. It starred Jeremy Renner, Elizabeth Olsen, Gil Birmingham, Jon Bernthal, Graham Greene, and Sensmeier. Sensmeier played Chip, the brother of the murdered girl.

Wind River: The Next Chapter will begin with Chip, who is a newly registered tracker for the U.S. Fish & Game Administration. When a series of “ritualistic murders” on the reservation goes unsolved, the FBI enlists Chip for help. He soon finds himself caught between the FBI, a vigilante, and the people on the reservation he’s lived with his whole life. Sensmeier is the only cast member announced for the sequel so far.

Skogland is a veteran television director. She is known for directing multiple episodes of hit series like The Loudest Voice, The Walking Dead, and The Handmaid’s Tale. The script for Wind River: The Next Chapter was written by Patrick Massett and John Zinman. Wind River: The Next Chapter is being produced by Matthew George through Castle Rock Entertainment and Acacia Filmed Entertainment, and by Basil Iwanyk and Erica Lee through Thunder Road Pictures.