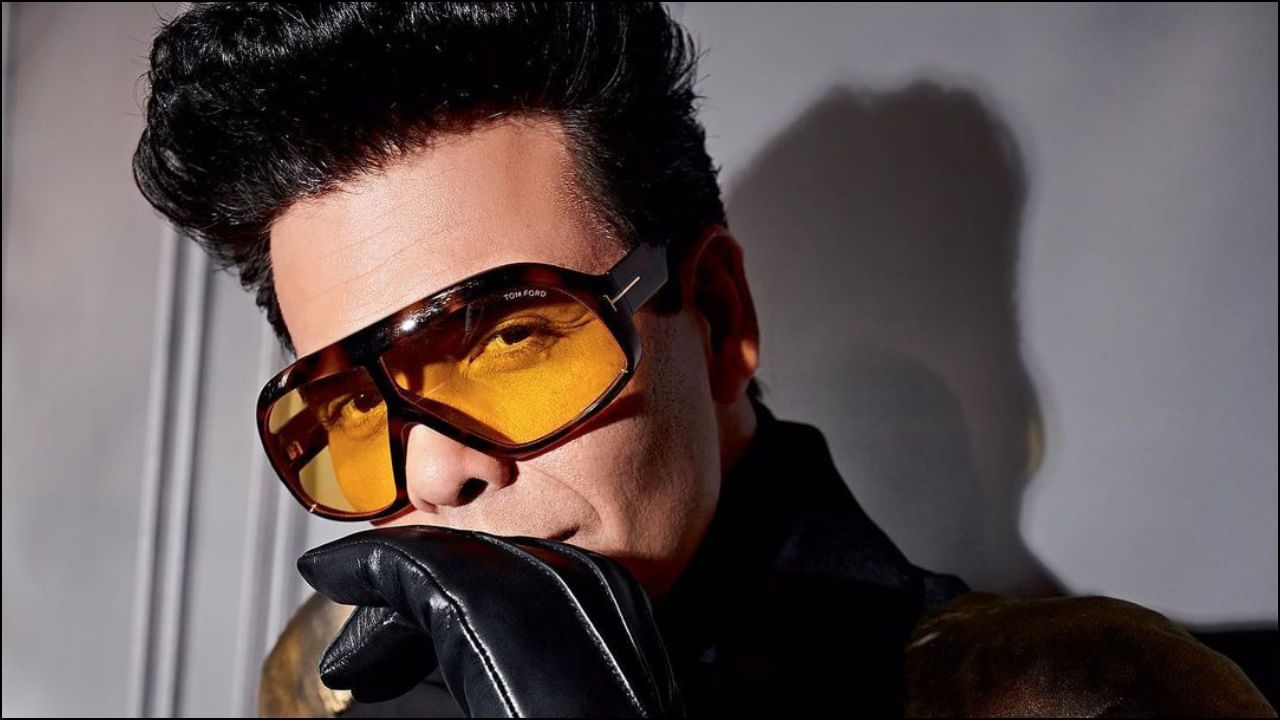 Karan Johar: Film director Karan Johar has recently revealed that his father Yash Johar had written a business letter for him, in which apart from the information about funds and bank accounts, it was mentioned that who are the right people and who are not. I should stay away from people.

Karan Johar told that he considers that letter as Gita, which has the teachings of his father and understanding of the world. This poope was a 6-page letter, in which many things related to mutual funds, investment, bank account and trust were written. While giving this letter to Karan Johar, his family friend had also mentioned that his father knew that Karan did not know anything, due to which he used to be very worried and was scared.

Autograph was given instead of signing the check

Karan Johar told that I was very spoiled. After the death of my father, I was sitting in my office thinking that I will take this company forward. Although till then I did not even know where my money was. My father did everything for me or my mother. I didn’t even know how to sign a cheque. Once I came back from IIFA Awards, my father asked me to sign the cheque. I had written on the top of the cheque- lots of love, because I only used to sign autographs. I had no idea about signing the cheque.