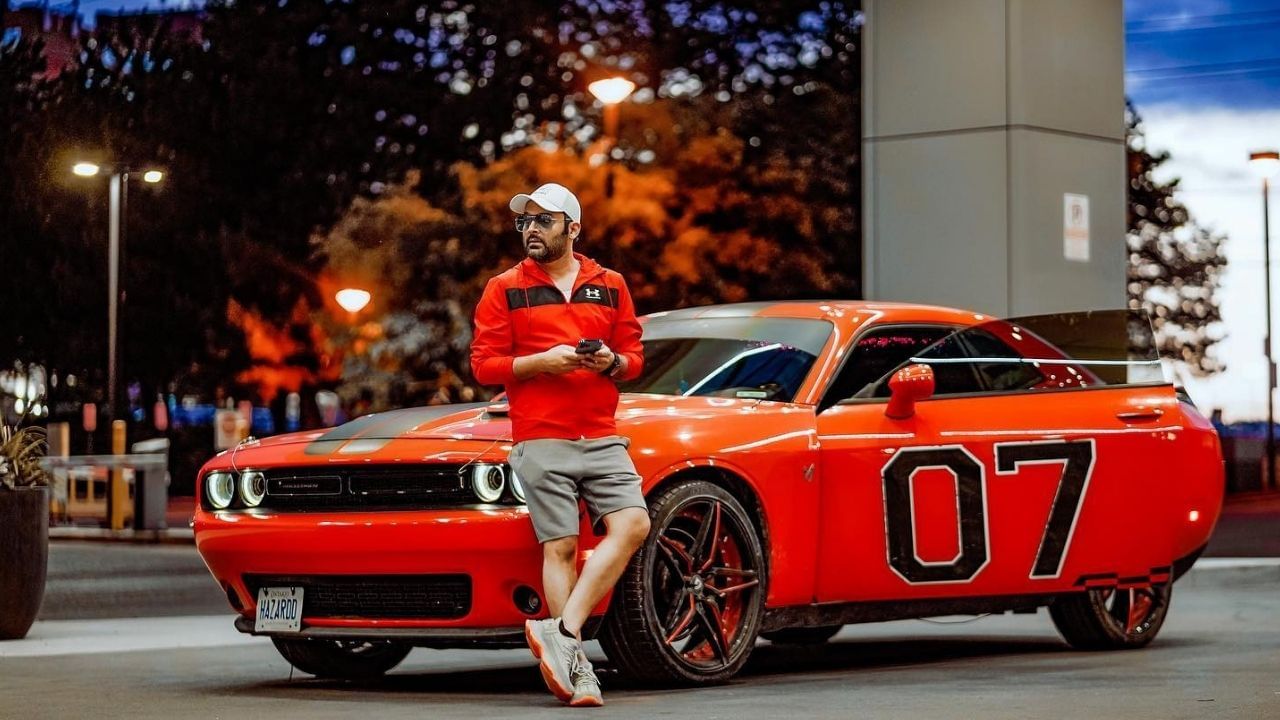 Comedian Kapil Sharma shared this picture on his Instagram account a few hours ago. In this picture, he is seen posing standing with a car.

Kapil Sharma ,Kapil Sharma, These days he is out on a world tour for live shows. Along with him, his entire team is going everywhere and performing live. In the last few days, Kapil Sharma has shared many pictures and videos for his fans on his Instagram account. On which fans are also reacting. They share any picture or video and there is a flood of comments and likes. Recently, Kapil Sharma has shared a great picture of himself in which he is standing with a red colored GT car. Kapil is looking very stylish in this.

Check out this latest picture of Kapil here-

Before leaving for the walk, Kapil shared his picture

mobile phone in hand Bollywood Actor and comedian Kapil looks like he is waiting for someone to go on a ride with him. Although he has not given any information about where he is at the moment, but it is very evening time which he wants to enjoy. Anyway, everyone knows that Kapil Sharma never wakes up in the morning. Yes, when he is shooting, he does make some changes in his schedule at that time.

Earlier, Kapil Sharma has shared a video from New York in which he has described himself as Vale Munde. In this video, he is seen doing a stylish walk. In hero style, Kapil Sharma’s car was opened by the bodyguard and he got down from it, then two people followed him and Kapil Sharma is walking ahead. After this, Kapil walks while showing Tashan and the camera focuses on him. At the end of the video, Kapil Sharma shrugs and says thanks with folded hands. People are very much liking this video of Kapil. Along with this, this video is also becoming fiercely viral on social media.