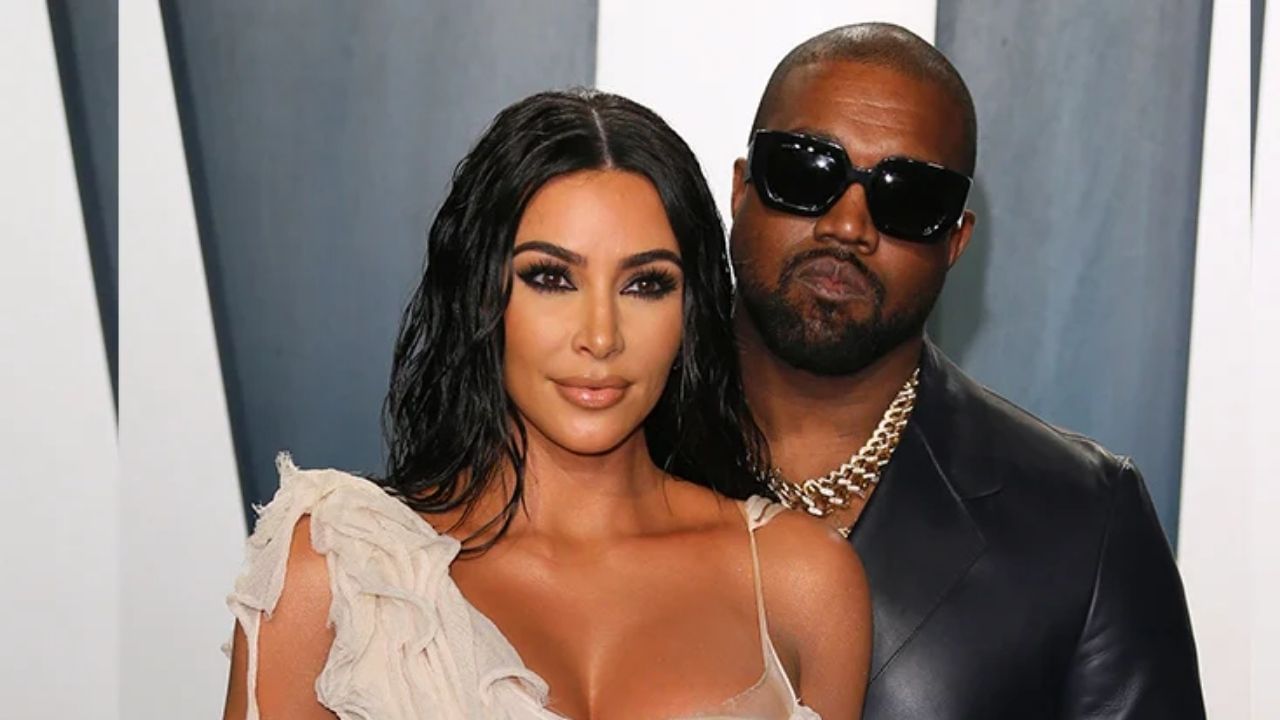 Kim Kardashian Refused: Kim has completely fabricated this claim of Kanye West, saying that he is making such rhetoric to humiliate her.

hollywood celebrity Kim Kardashian (Kim Kardashian) and her husband Kanye West (Kanye West) Of course, they have separated, but somewhere the news about both of them comes to the fore. Recently, Kim has given a statement, rejecting the claim of one of his sex tapes about Kanye. Hollywood star Kim Kardashian has been in the headlines for her sex tape with ex-boyfriend Ray J. Hollywood Unlocked Kanye West has made a new claim in an interview, saying that Ray J had another sex tape with Kim. Joe didn’t come out but when I showed that tape to Kim, she started crying bitterly. However, Kim has vehemently denied his claim.

Kanye West claims that another sex tape was seen by him but now Kim Kardashian has reacted to West’s statement that there was no such tape and also said that “people do such things intentionally and humiliate you and hurt you. All this makes it seem that Kim is all set to give a befitting reply to Kanye. In fact, Kim and Ray J met when she was Brandi’s stylist.

After Kim, a new beauty in Kanye’s life

Rajnikanth Magic: Rajinikanth is trying to patch up Dhanush-Aishwarya, will the megastar be able to save his daughter’s house?