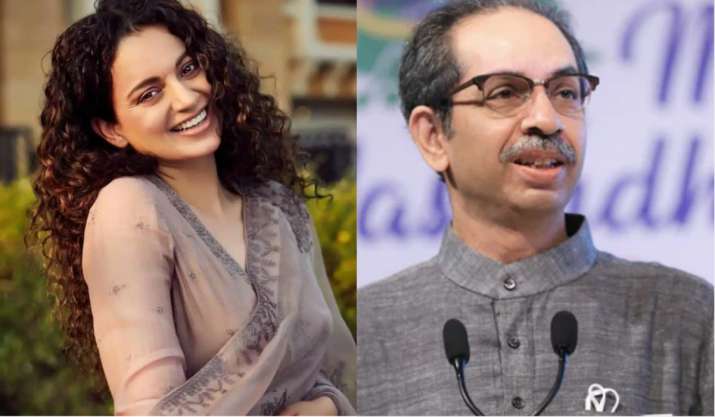 You must remember that time of the year 2020 when BMC demolished Kangana Ranaut’s office, at that time Kangana Ranaut had challenged Uddhav Thackeray by sharing a video and said – today my house is broken, tomorrow your vanity will be broken. .

In the year 2022, when Uddhav Thackeray had to resign from the post of CM in the midst of political upheaval, Kangana Ranaut has shared another video taunting Uddhav Thackeray, in this one-minute video, Kangana Ranaut is saying – “1975 After this time is the most important time of India’s democracy, in 1975, the throne fell by a call of Lok leader JP Narayan ‘Leave the throne, let the people come’. In 2020, I had said that democracy is a belief and those who break this belief in the pride of power are sure to break their pride and this is not the power of a particular person, this is the power of a true character. Secondly, Hanuman ji is considered to be the 12th incarnation of Shiva and when Shiv Sena bans Hanuman Chalisa, then even Shiva cannot save him. Everywhere Shiva.”

In the caption accompanying the video, Kangana wrote – When sin increases, then there is apocalypse and after that there is creation… and the lotus of life blooms.