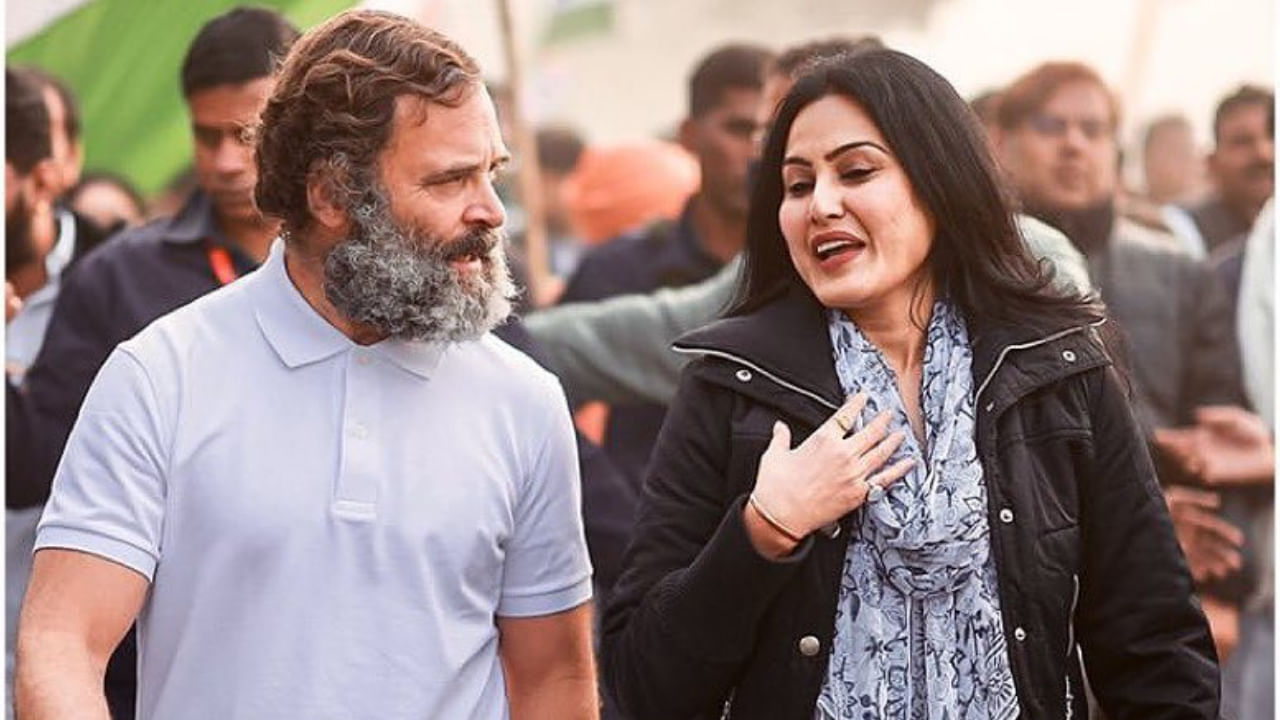 Bharat Jodo Yatra: TV’s famous actress Kamya Punjabi (Kamya Punjabi) is known for her strong acting as well as her impeccable style. Kamya has presented her strong personality in front of everyone even in Bigg Boss house. In such a situation, he was also seen in the ‘Bharat Jodo Yatra’ of Congress MP Rahul Gandhi. Kamya’s pictures and videos are becoming increasingly viral on social media.

When this yatra of Rahul Gandhi was on the way to UP, Kamya Punjabi also participated in this big yatra and was seen walking step by step with the Congress MP. Let us tell you that last year Kamya had also joined the Congress and she often keeps on presenting her opinion about the party as well. After participating in this journey, Kamya also talked to the media and put her thoughts in front of everyone.

According to Kamya, Bharat Jodo Yatra is an important initiative. He knows that people will question his participation in the Bharat Jodo Yatra. The actress further said that there are many people who want to join this journey but are a little scared to join. Not only this, like those people, they are afraid that due to being involved in this journey, they will not have to go through trolling, social stress and any kind of problem.

Kamya said about Rahul Gandhi that, the big thing is that Rahul talks to everyone. People consider her as their own, she is not afraid of anyone’s father to support her. Let me tell you, while sharing the tweet of Congress, Kamya wrote, let’s unite our India. In this video going viral, Kamya is seen walking with Rahul Gandhi. Along with this, she is also seen talking to Rahul Gandhi.