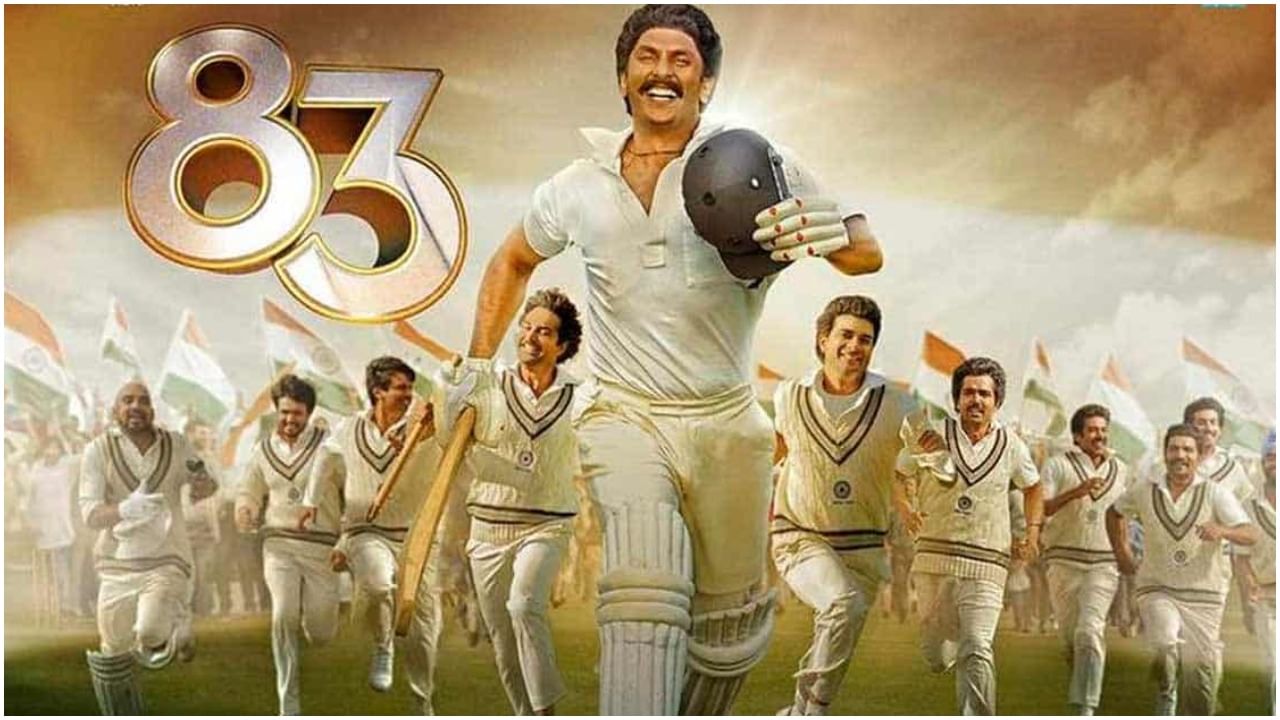 Wherever there are no Kovid-19 related restrictions and theaters are running with full seating capacity, the film has done well in those markets.

Kabir Khan (Kabir Khan) He previously made many great films which proved to be very successful at the box office. But his recent film ’83’ made a different place in the hearts of the audience. The film also performed very well at the box office. However, Ranveer Singh was done in this film. (Ranveer Singh) and Deepika Padukone (Deepika Padukone) Everyone liked the chemistry. Apart from these two, all the other actors of the film also acted very well. This film has left a different mark in the whole world. This film made on the first World Cup has proved to be excellent in many ways.

Kabir Khan’s ’83’ is making a splash across the world

Kabir Khan’s ’83’ is making a splash all over the world. This inspirational sports drama starring Ranveer Singh and Deepika Padukone, which released on December 24, 2021, has completed a successful month and is still holding its grip in theaters across the world. The magnum opus directed by the veteran filmmaker has created history at the world box office by becoming the highest-grossing Indian film overseas in 2021, earning Rs 62.54 crore in 31 days. Touted as the biggest sports film of all time, ’83’ has fought against all barriers including the global pandemic and restrictions like the Indian cricket team (1983).

Despite huge barriers including night curfew, 50 per cent seat occupancy and closure of single screens and multiplexes in select major centres, ’83’ has managed to garner impressive numbers at the world box office. As the film team rightly pointed out, ’83’ is not just a film with great reviews from Indian cinema, it is an emotion that lives in the hearts of film lovers across the world.

Lived up to expectations despite many restrictions

Kabir Khan says, “The kind of love and appreciation the film has received from people across the world is truly heartwarming. Wherever there are no Kovid-19 related restrictions and theaters are running with full seating capacity, the film has done well in those markets. And this is a clear indication that the film has been highly appreciated by audiences across the world. I am really happy that ’83’ is considered one of the most defined and famous films of Indian cinema.”

Also read- OMG: After all, what happened that the shooting of Ranbir and Shraddha’s film had to be stopped midway? Luv Ranjan is the reason for this!