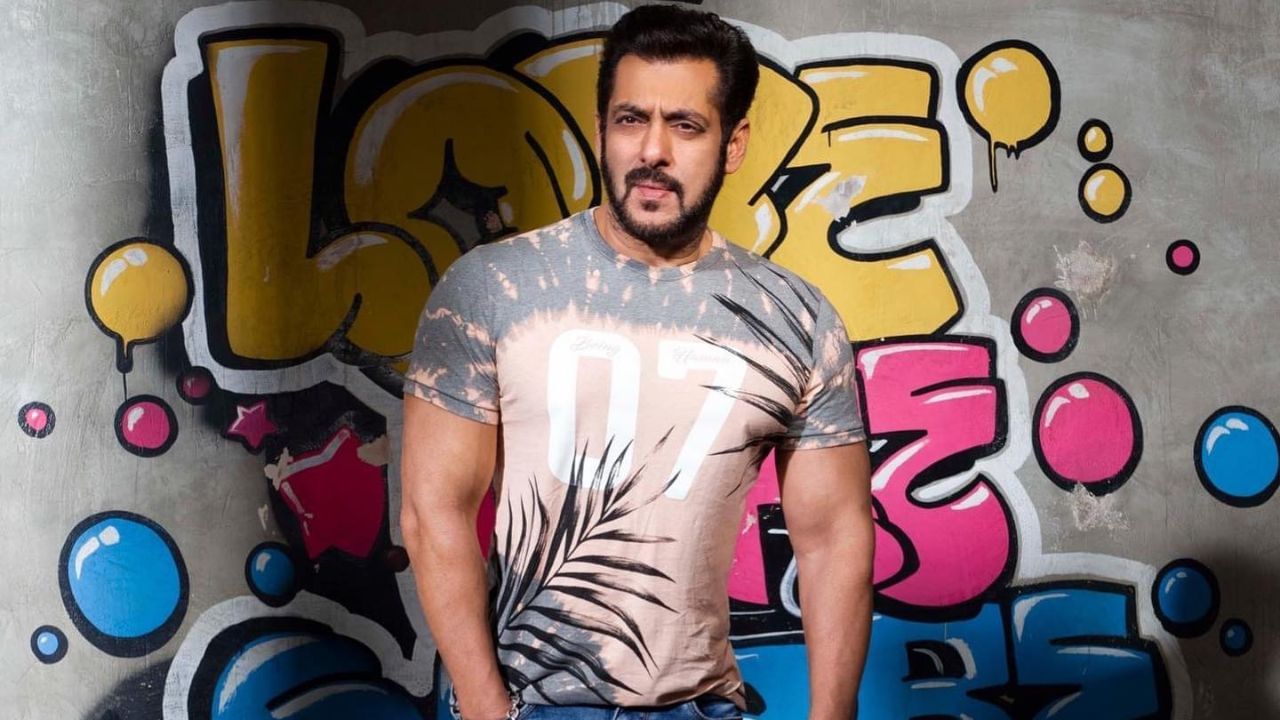 The first starcast of Salman Khan’s film ‘Kabhi Eid Kabhi Diwali’ was also changed. Salman has left for Hyderabad for the second schedule of the film.

Cast has already been changed

Before changing the title of the film, its starcast has also been changed. Due to which this film came in more headlines. Salman Khan replaced Bollywood actors Aayush Sharma and Zaheer Iqbal from the film. After which South Fame Jagapathi Babu, Pooja Hegde and Daggubati Venkatesh were made a part of the film. Along with this, Jassi Gill, Malvika Sharma and Raghav Juyal are also a part of the film.

Is there a sequel to Bajrangi Bhaijaan?

Let us inform that earlier this year also the title of the film Bhaijaan was revealed, but Salman had dismissed the news saying that Kabhi Eid Kabhi Diwali would be the title of his upcoming film. Along with this, Salman Khan had said about Bajrangi Bhaijaan that the sequel of this film is also ready. Now it will be interesting to see whether this film is a sequel to Bajrangi Bhaijaan. Salman Khan has already flown to Hyderabad for the next schedule of Kabhi Eid Kabhi Diwali. Here Salman will shoot with his team for 25 days.