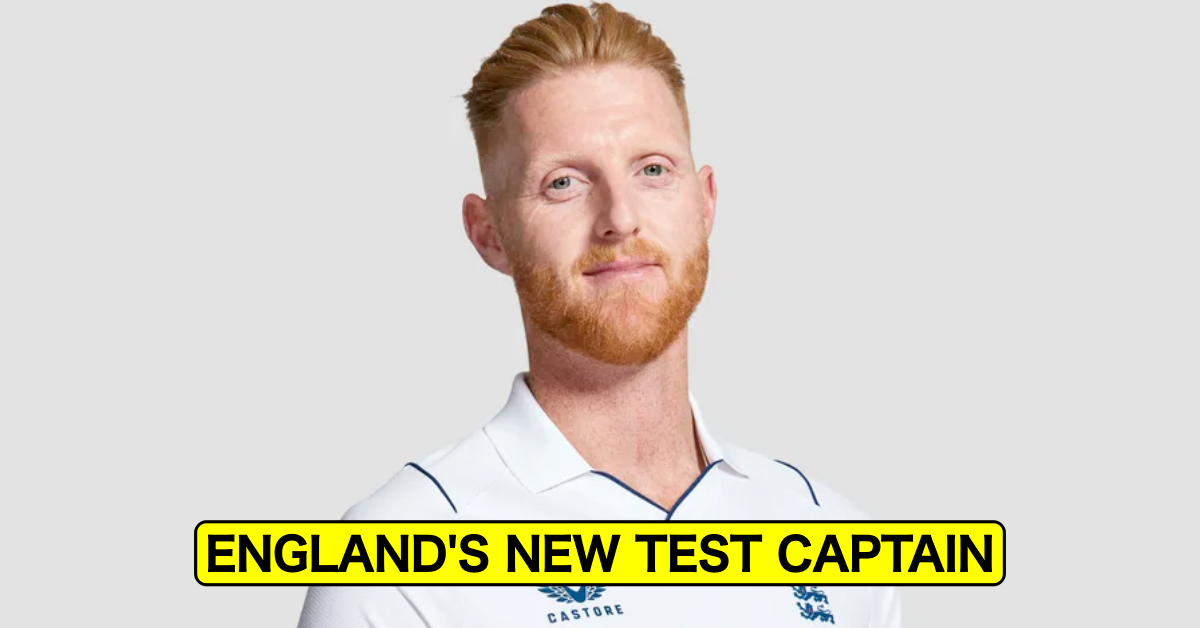 England all-rounder Ben Stokes has been appointed as the new captain of the Men’s Test Team, the England and Wales Cricket Board (ECB) confirmed on its official website on Thursday.

Stokes will be taking over from Joe Root, who resigned after losses to Australia and West Indies recently. Stokes will be the 81st captain and his first Test as the skipper will be when New Zealand comes visiting in June this year.

“I am honored to be given the chance to lead the England Test team. This is a real privilege, and I’m excited about getting started this summer. I want to thank Joe (Root) for everything he has done for English Cricket and for always being a great ambassador for the sport all across the world.”

“He has been a massive part of my development as a leader in the dressing room, and he will continue to be a key ally for me in this role,” Stokes said in a statement released by ECB.

England’s new Managing Director, Rob Key, revealed that they were more than ready to offer Stokes the position once Root decided to step down from his role.

“I had no hesitation in offering the role of Test captain to Ben. He epitomizes the mentality and approach we want to take this team forward into the next era of red-ball cricket. I am delighted that he has accepted, and he is ready for the added responsibility and the honour. He thoroughly deserves the opportunity,” Key said.

ECB Chief Executive Officer, Tom Harrison was ecstatic that Stokes had no hesitation in accepting the captaincy role and hoped that the all-rounder can inspire the team in what will be a busy summer for the Test team.

“I am delighted that Ben has agreed to become England Men’s Test captain, which is another great achievement in his extraordinary career in an England shirt.”

“He cares deeply and passionately about what it means to represent England and he will lead us into a new era with great pride. It’s an important summer for our Test side and Ben will I am sure relish the challenge before him and his team,” Harrison added.