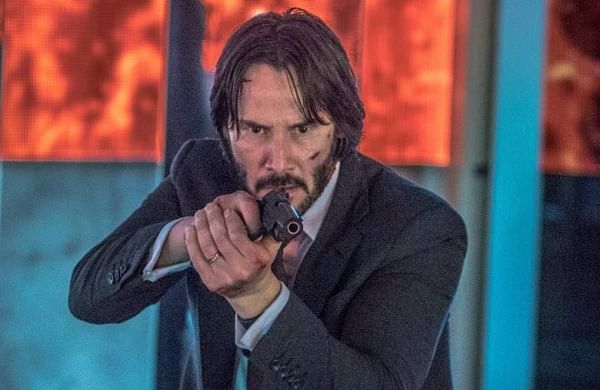 It was previously announced that Ana de Armas will lead the John Wick spinoff film titled Ballerina. Lionsgate CEO Jon Feltheimer had announced in the recently concluded investors meet that the film will start production next week.

Armas is known for appearing in critically acclaimed films like Blade Runner 2049, Knives Out, and the recently released Marilyn Monroe biopic Blonde. The massive box office success of the Keanu Reeves-led John Wick films have spawned a series and a film. Along with Ballerina, a prequel series starring Colin Woodell in the lead titled The Continental was also announced.

Ballerina revolves around the ballet school that fronts as a training school for assassins, it was introduced in the third film in the series titled John Wick: Parabellum. The film will follow Aramas’ character taking revenge against those who killed her family.

The series will be directed by Len Wiseman who is best known for making the Underworld film series. Ballerina is based on a script written by Shay Hatten, he had previously written the screenplay for films like Army of the Dead and is currently working on John Wick: Chapter 4 and Zack Snyder’s space opera film Rebel Moon.