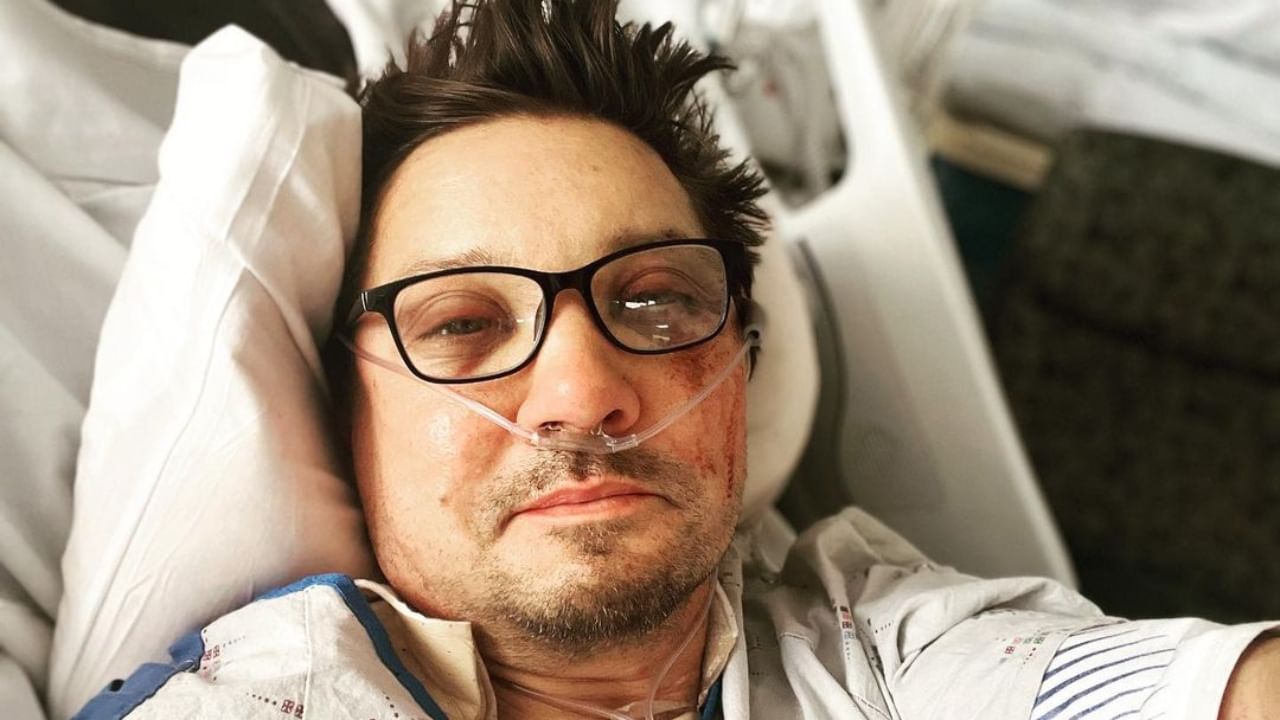 Jeremy Renner Health Update: New information has come to the fore regarding the health of Hollywood star Jeremy Renner. Marvel actor is fine now. However, it will take time for him to recover completely. Meanwhile, a video of him has also surfaced.

Jeremy Renner, hollywood star Jeremy Renner rules the hearts of his fans. But recently there was an accident with the actor. Due to which he had to be admitted to the hospital. Actually, Jeremy Renner was trying to remove the snow outside his house. During this he was seriously injured. At present, the actor is admitted in the hospital. Fans are constantly praying for his speedy recovery.

Meanwhile, the Marvel star has shared a video from ICU for his fans. After seeing which everyone has breathed a sigh of relief. Actually the actor has posted this video on his Twitter account. Through this video, he has also shared his health update with everyone. It can be seen in the video that Jeremy Renner is seen lying on the ICU bed. The actor is seen smiling even after getting hurt so much in the video. This video is becoming very viral on social media.

A not no great ICU DAY, turned to amazing spa day with my sis and mama❤️. Thank you sooooo much pic.twitter.com/pvu1aWeEXY

It can be seen in the video that Jeremy’s sister is seen giving him a head massage. Both siblings are seen enjoying a lot. Ever since this accident with Jeremy Renner, his sister and mother are constantly present with him in the hospital. The actor also tried to talk in the video. But he could speak only a few words. In this video posted on Twitter, the Hollywood actor was seen wearing an oxygen mask. Along with this, his head is also covered with a shower cap.

While sharing this video, Jeremy Renner wrote in the caption that, A “Not No Great” ICU Day became Amazing Spa Day with my sister and mother. Thank you very much. Fans are very fond of this video. Along with this, the fans of Marvel actor are praying for his speedy recovery and return home.