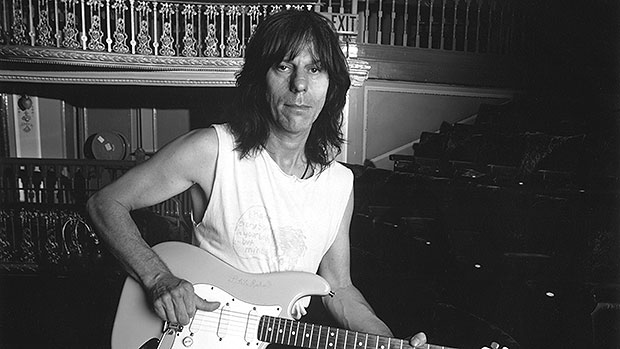 Jeff Beck, the legendary guitarist who toured with embattled actor Johnny Depp in recent weeks, has reportedly died at the age of 78 after a sudden illness. “On behalf of his family, it is with deep and profound sadness that we share the news of Jeff Beck’s passing,” a statement posted to his official Twitter account on Wednesday, January 11 read. “After suddenly contracting bacterial meningitis, he peacefully passed away yesterday. His family ask for privacy while they process this tremendous loss.” Jeff passed away on Tuesday, January 9.

Here are five things about the musician.

He’s considered one of the greatest guitarists of all time

According to Rolling Stone, Jeff was considered one of the greatest guitarists of all time, ranking fifth on their prestigious list of 100. He was also highly decorated as an artist, garnering no fewer than eight Grammy Awards and even more nominations during his high-profile career.