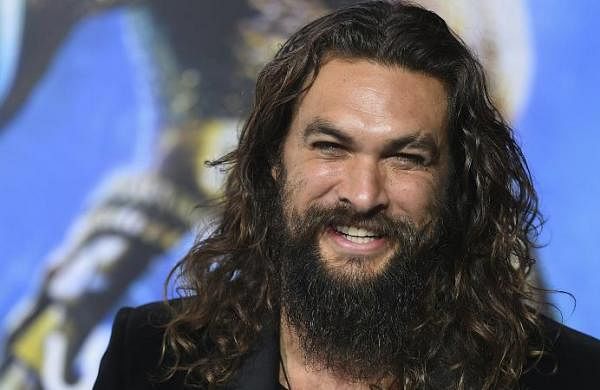 LOS ANGELES: Actor Jason Momoa during his appearance on ‘Jimmy Kimmel Live!’ stripped down to nothing but his traditional Hawaiian malo.

The 43-year-old star then shared he began wearing the underwear-like garment while filming his Apple TV+ series, “Chief of War”.

That’s what I wear every day. I was just getting ready for the role and I like to get into character and so I was tanning my white a**.”

Kimmel then asked if the actor was wearing malo under his clothes during the interview, to which Jason responded, “of course.” He then stood up, prompting the studio audience to cheer on him.

Much to everyone’s surprise, he later took off his purple satin pajama set to reveal his malo. Not stopping there, the “Slumberland” actor left little to the imagination as he turned his backside to show his bare butt to the crowd.

“Let me tell you, I never felt more like Danny DeVito than I do right now,” Jimmy quipped.

He treated his followers to a picture of him on a fishing trip with his friends. He captioned the racy snap, “Sunday funday. amazing time with da ohana. big mahalo to captain hopper and J for helping us catch some aku. dried aku all week.”