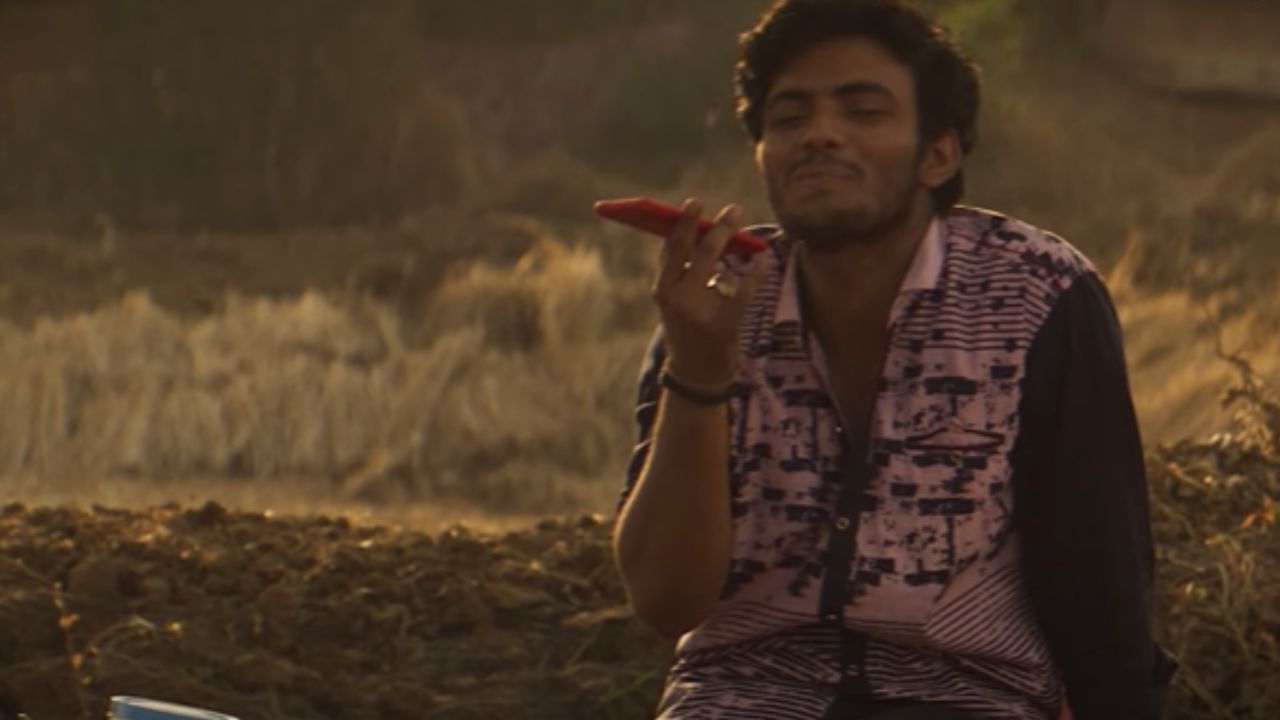 Jamtara 2 has been released on Netflix. After the success of the first season, there is a lot of curiosity among the audience about the second season. If you have not seen this serial, then definitely read this review.

popular web series jamtara In its first season, it had carved a special place for itself in the hearts of the audience. Recently the series Jamtara 2 has been released on Netflix. The second season of this series, which was released after 2 years, is getting a lot of love from the audience.

Know what is the story of the show

Once again in the dew series, dangerous incidents of cybercrime are seen happening. Now this story has moved beyond OTP scam. The people of Jamtara have now started doing new scams. In the story recently, the boys of Jamtara get badly caught while doing new fishing. You will get the answer only after watching the series, how the boys trapped in police and politics will save themselves.

This time in Jamtara Season 2, Sparsh Srivastava, Anshuman Pushkar, Aksha Pardasani, Divyendu Bhattacharya, Amit Sial, Monika Panwar and Pooja Jha have represented Jamtara in the best way with their acting. Writer Trishant Srivastava’s tight story and directed by Soumendra Padhi, this series is ready to blow the senses of the audience. In this series, Sunny, Gudiya and Rocky have brought life to this series with their acting. Every character in Jamtara is directly related to the scam.

Like season one, season 2 of Jamtara will also be liked not only in India but from across the country, without any high budget, without any A-list actor, the series has made its place on the basis of its story and acting. If you compare the first season and the second season, then the second season seems to be more effective, in this series progressing with great speed. crime and politics The relationship between is shown in a very good way. New ideas about the scam of school students enthrall the audience.