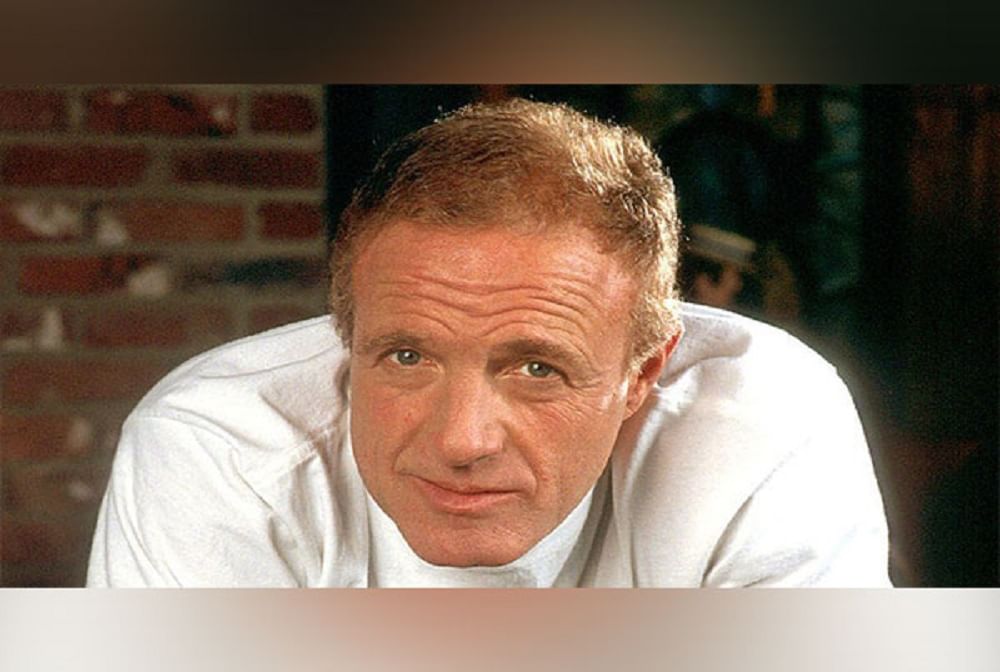 The Godfather’ fame actor James Caan has passed away. He breathed his last at the age of 82.

‘The Godfather’ fame actor James Caan passes away (James Caan passes away) It is done. He breathed his last on Wednesday at the age of 82. His family gave this information on Thursday. His death was informed by tweeting on Cannes’s Twitter page. The tweet said, ‘It is with great sadness to inform about the passing of Jimmy this evening (July 6). The family appreciates your love and heartfelt condolences. Along with this, it was said in the tweet that you should respect his privacy in this difficult time. Let us tell you that James Caan started working as an actor in Hollywood in the 1960s. In a career spanning six decades, he acted in many other films apart from ‘The Godfather’.

Information about Kan’s death given on Kan’s Twitter handle

It is with great sadness that we inform you of the passing of Jimmy on the evening of July 6.

The family appreciates the outpouring of love and heartfelt condolences and asks that you continue to respect their privacy during this difficult time.