Jacqueline has said that Nora Fatehi, who received a gift from the main accused Sukesh Chandrashekhar, and all other celebrities have been made witnesses, while efforts are being made to drag them as accused.

Jacqueline Fernandez has been in constant discussion in the Rs 200 crore fraud case related to conman Sukesh Chandrasekhar. A few days ago, the ED in this case Jacqueline Fernandez was made accused. But now Jacqueline has broken her silence in this matter. He has recently given his reaction on this saying that, other celebrities who took gifts from Sukesh Chandrashekhar were made witnesses, while I was made an accused.

Jacqueline Fernandez has further said that whenever the ED asked her to cooperate, she has cooperated with the investigating agencies. What’s more, she joined the ED for questioning even after all the summons issued. Whatever kind of information he had, he has handed over everything to the ED. But the ED could not understand that Jacqueline is just a victim of whatever methods were adopted through the main accused Sukesh Chandrashekhar in this case. Let us tell you that Jacqueline Fernandez has said all these things in her petition before the Appellate Authority. 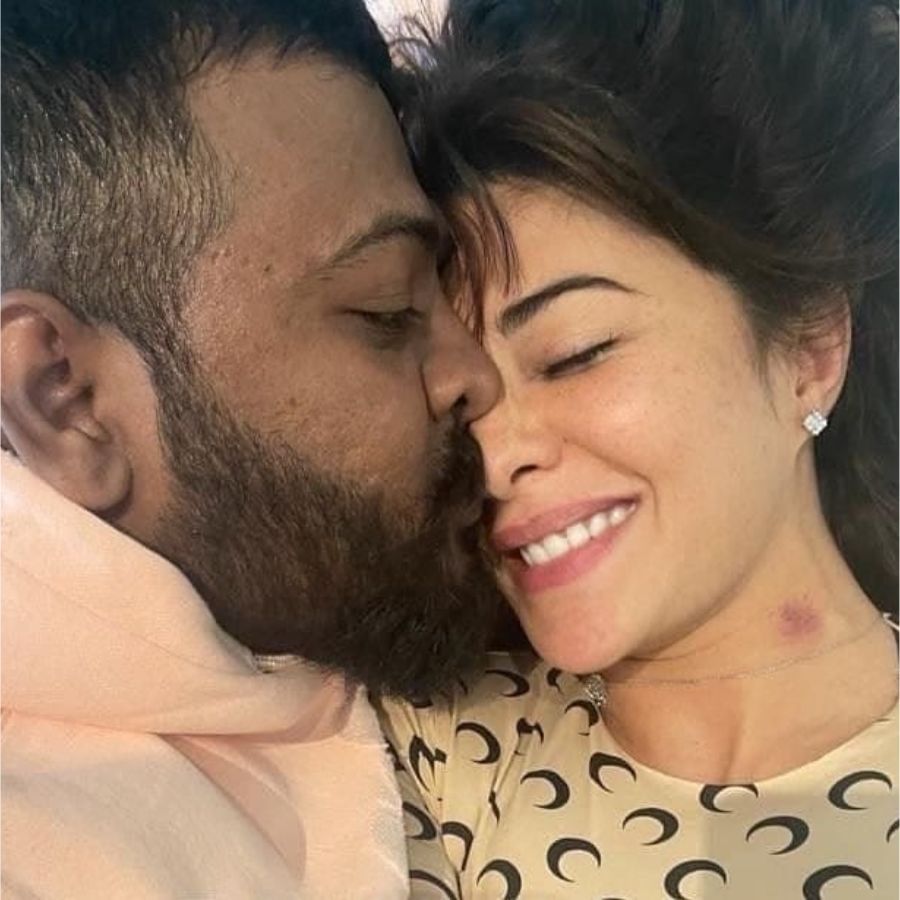 Jacqueline has said that Nora Fatehi, who received a gift from the main accused Sukesh Chandrashekhar, and all other celebrities have been made witnesses, while efforts are being made to drag them as accused. The ED has treated him differently. All these things done by the investigating agency reflect a maliciously motivated and partisan approach, which cannot be ignored at any cost.

Jacqueline Fernandez has moved the Appellate Authority, challenging the order of the Judicial Authority confirming the attachment of certain movable properties worth Rs 7, 12, 24, 767 by priving her fixed deposits with her banks. Whereas the reason for this attachment has been given through the judicial authority that, being a foreign national, there is every possibility that she may leave the country and the POC may not be present for seizure at the time of completion of the trial. Huh.


The matter will be heard on August 31

This charge sheet was filed by the Additional Sessions Judge last week. Praveen Singh was filed before. The court has fixed August 31 as the date for arguments on this point. In this case, for the first time in the chargesheet, his name is mentioned as an accused. ED has summoned Jacqueline Fernandez several times for investigation in this case.