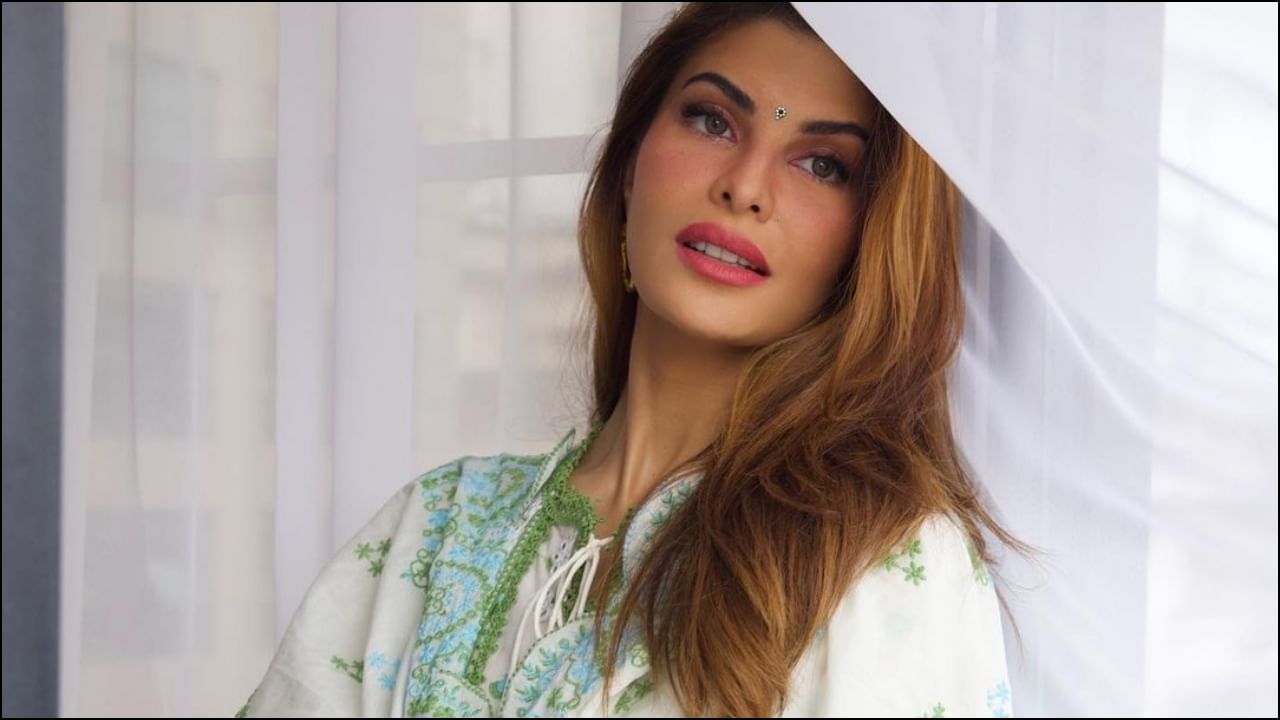 Jacqueline Fernandez Mata Vaisno Devi: From the film Aladdin in the year 2009 Bollywood starting a career Jacqueline Fernandez Has worked in many films in his career so far and has made a strong identity for himself. Today Jacqueline is not dependent on any introduction. She remains a part of the headlines for one reason or the other. now actress Mata Vaishno Devi reached the court of

Jacqueline said these things about the trip

Jacqueline can be seen in this photo that surfaced in white outfit. Regarding the experience of this trip, Jacqueline said that her journey was wonderful and everything was absolutely peaceful. Jacqueline told that she went there for the second time, her experience here was wonderful and she will keep coming to the court of Mata Vaishno Devi. In these pictures, Jacqueline is also seen posing for selfie with some people. 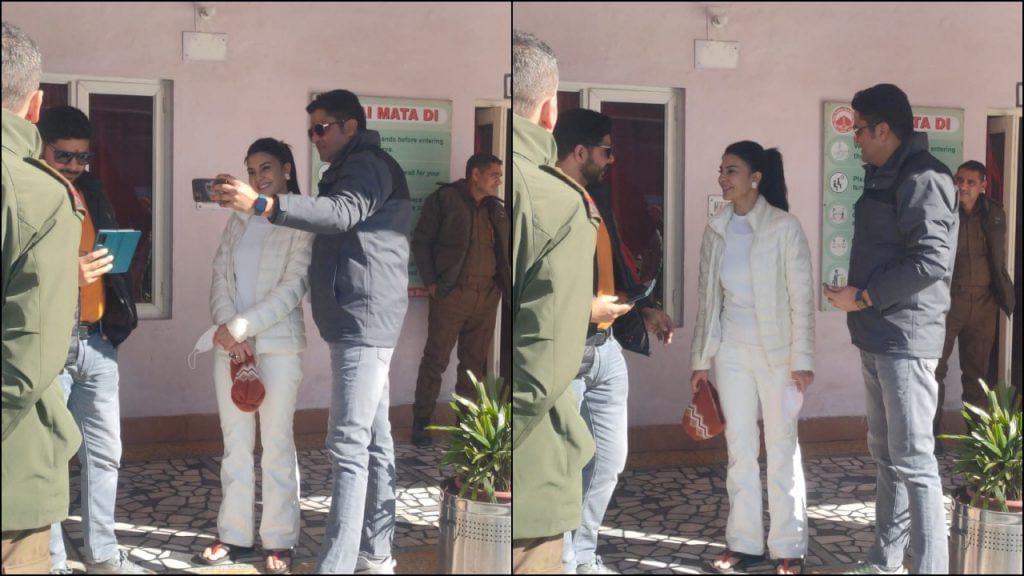 Money laundering case is going on in discussion

Let us tell you that Jacqueline Fernandes has been in headlines for a long time in the Rs 200 crore money laundering case related to Thak Sukesh Chandrasekhar. They are not allowed to leave the country without permission. Shortly before, the actress had sought permission from the court to go to Bahrain, however, on the advice of the court, she had to withdraw her petition.

However, if we talk about Jacqueline’s work front, recently the actress has appeared in Rohit Shetty’s film Circus. The film has been released in theaters on December 23, in which apart from Jacqueline, stars like Ranveer Singh, Pooja Hegde and Varun Sharma have been seen. This is a comedy film which is very much liked by the people.