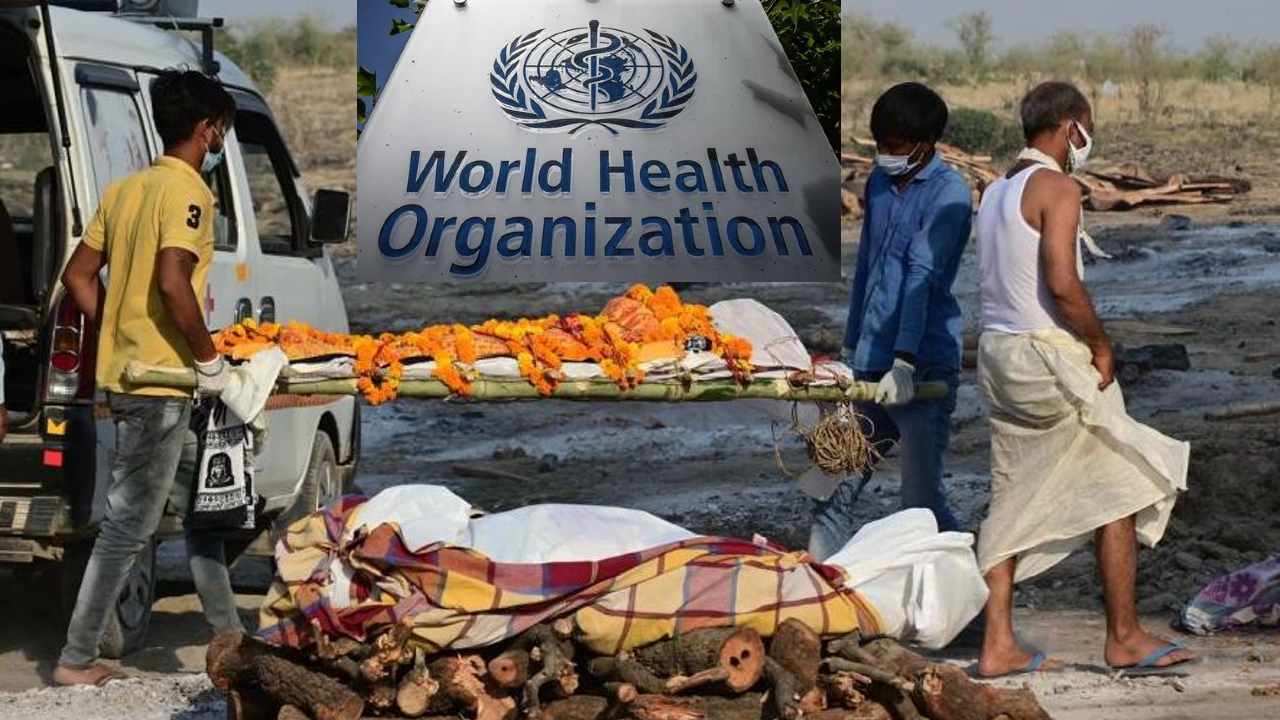 Are the number of deaths caused by corona in India covered? WHO releases Corona death report on May 5th

Corona death report released by the World Health Organization on May 5
The World Health Organization (WHO) is expected to release its global coronavirus death report on May 5, said John Wakefield, a member of the WHO’s technical advisory group responsible for preparing the figures. According to a report by the New York Times (NYT), the WHO says India’s Kovid death toll is about forty million. This is eight times the country’s official figure. The Government of India said 5.22 lakh people have died in the country so far. But India has objected to the method used to estimate the deaths caused by Kovid in the country.

Wakefield, a professor of biostatistics at Washington State University, however, said the ministry’s statement on the additional death method was “wrong.” However, they have not divulged further details. Wakefield tweeted a link to a research paper detailing the methodology used by the WHO. According to the Ministry of Health, it has raised specific questions about the manner and use of unauthorized data with countries such as India, China, Bangladesh, Iran and Syria.

India has raised particular questions about how the statistical modeling projects are estimated for the geographical size and population of the country and how it fits in with other smaller countries.

According to the Ministry of Health, “Such methods and models are not applicable to small countries like Tunisia, India with a population of 1.3 billion. The WHO has not yet been able to share reliable statistics for the current statistical model across the country.

The Ministry of Health observes that the WHO’s statistical model provides two “highly differentiated excess mortality” estimates when using data from 1st tier countries and reviewing data from 18 states in India. If the model is accurate and reliable, it should be validated by running it for all 1st tier countries. India has asserted that such a result can be shared with all Member States.

The government has for the first time objected to studies that have estimated death rates in the country due to Kovid-19. The country challenged the Lancet report last month, which stated that India accounts for more than 20% of global excess corona deaths.