Iran Hijab Protest: Rape was used as a weapon to suppress the protest, the police of Iran accused of sexual assault. 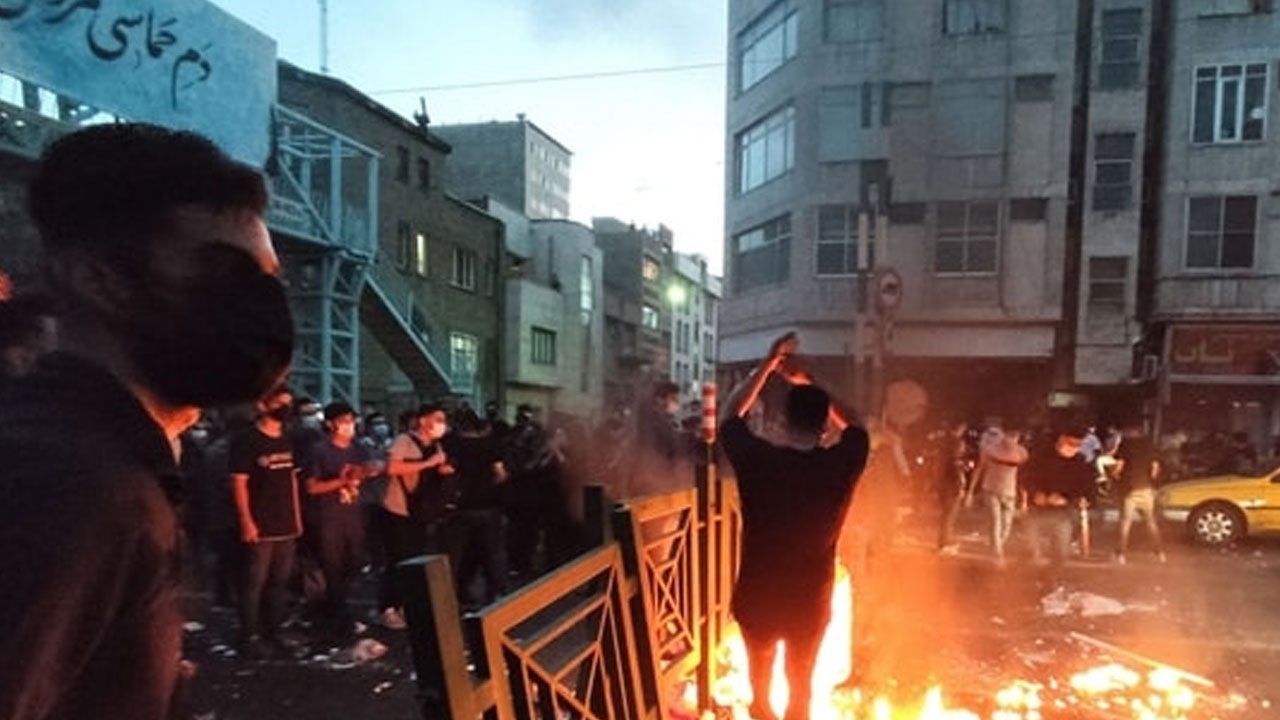 A volunteer committee has investigated and revealed the shocking truth that the arrested protestors are suffering torture and sexual assault.

Tehran: The anti-hijab protests in Iran are getting more violent day by day. Violence, violence and death against women are increasing. Meanwhile, the mother of the 21-year-old Iranian girl Armita Abbasi, who participated in the protests, posted a photo of her daughter on Instagram saying that her life was in danger. Armita was last seen at Imam Ali Karaj Hospital, from where my daughter was abducted by IRGC (Islamic Revolutionary Guard Corps) on October 18. She is worried that she has been taken to an unknown place.

Armita Abbasi was raped and tortured

According to the hospital staff, Armita was suffering from severe bleeding and was continuously raped and tortured. Armita is said to have been abducted by the IRGC when she came to know that her daughter was in the hospital.

Torture of those arrested in protest

On the other hand, a volunteer committee has investigated and revealed the shocking truth that the protestors arrested for participating in the Iran struggle are suffering from torture and sexual abuse.

A committee has launched a self-investigation into the condition of the arrested protesters in Iran, where the arrested protesters are being sexually assaulted, harassed, raped, tortured and made to suffer. Medical services have also come. Some detainees are kept in secret locations. Reported that human rights are being violated. More than 1,600 protesters, including 65 minors, were held as prisoners, the committee said.

These arrested protesters include 969 ordinary citizens, 393 students, 145 civic activists, 42 journalists, 40 political activists, 38 women’s rights activists and 26 lawyers. According to the committee, some still face threats of arrest and harassment of their family members.

An NGO has reported that Iranian security forces have killed between 56 and 72 people in Kurdish-populated areas in the past week.

The hijab protests, sparked in mid-September by the death of 22-year-old Amini while in police custody, have cut across ethnic, social class and regional lines and become the biggest challenge to Iran’s clerical leadership since the 1979 Islamic Revolution. Iranian security forces are responding violently to this anti-hijab protest, which has sparked international outrage. Thousands of people are being arrested and tortured in this violent protest that has been going on for the last 2 months. Hundreds have lost their lives.

Iran has announced that it has arrested 40 foreigners who participated in the protests. The detained foreign nationals will be prosecuted according to the country’s internal laws, Iran’s judiciary spokesman Masoud Sataishi told a press conference on Tuesday.

Russia-Ukraine War: Putin is preparing to turn this cold into a weapon of mass destruction: Ukraine

AUS vs WI: “My Hip Is A Little Bit Grumbly, But All Will Be Fine” – Steve Smith Ahead Of Australia vs West Indies 1st Test

The Big ‘The Kashmir Files’ At Film Festival Controversy: 10 Points