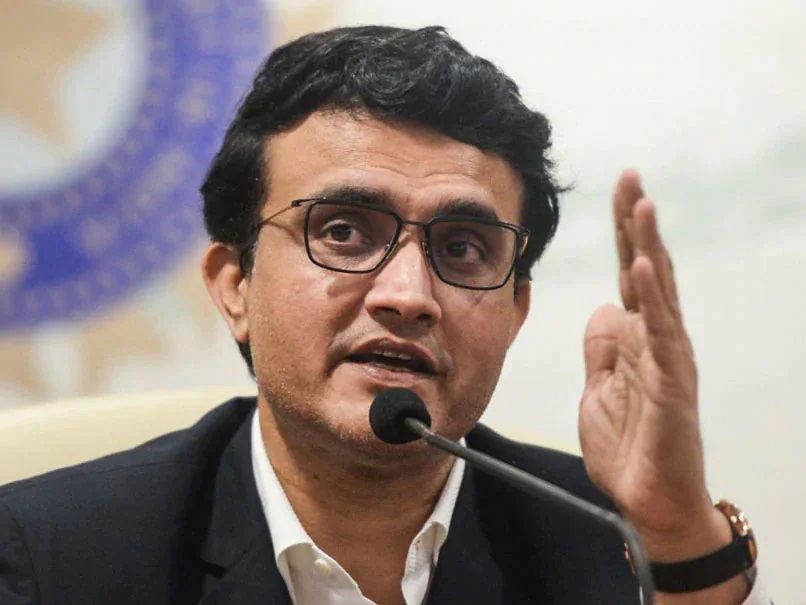 The figures from the e-auction for the next five-year cycle of the Indian Premier League (IPL) are still the most talked-about issue in cricket. The four available packages were sold for a total of Rs 48, 390 crore. Sourav Ganguly, president of the Board of Control for Cricket in India (BCCI), has expressed his thoughts on the record statistics.

Ganguly said in a statement that the record numbers should inspire young people to push themselves and Team India to new heights.


IPL E-auction Showed How Strong The Game Is In The Country: Sourav Ganguly

“The game has never been just about money, it is about talent. The IPL e-auction just showed how strong the game is in our country. The numbers should be the biggest motivation for all the young players to take their ability and Team India to the highest level,” he said.

Ganguly went on to say that the record numbers demonstrated the public’s faith in the Indian board’s leadership, and that the flashy competition will only grow in popularity.

“IPL’s growth story and its phenomenal rise in the sporting world is a result of people’s immense faith and belief in the BCCI leadership and its workforce to keep on delivering under all adversities.

I am sure with the constant support of everyone in the eco-system we will be able to take brand IPL to new heights on the global sports stage,” he added.

“Since its inception, the IPL has been synonymous with growth & today is a red-letter day for India Cricket, with Brand IPL touching a new high with e-auction resulting in INR 48,390 cr value. IPL is now the 2nd most valued sporting league in the world in terms of per match value,” Shah said.