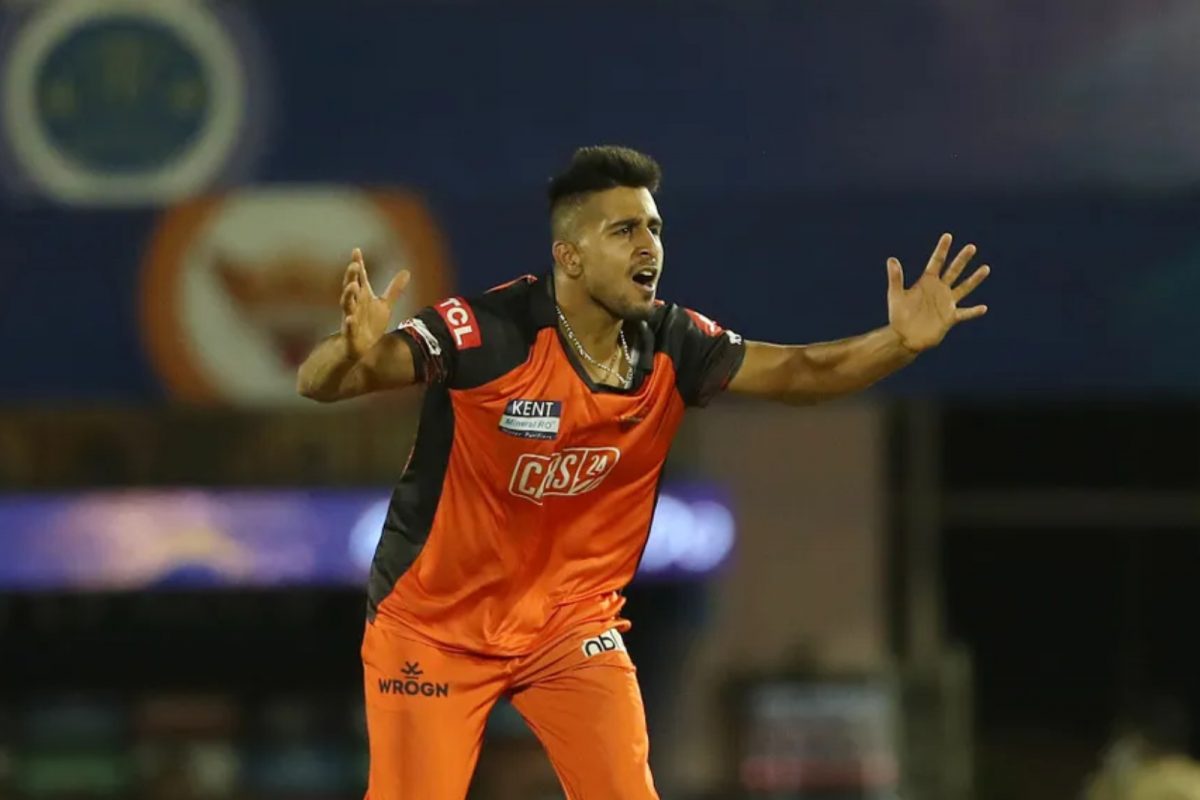 Legendary Indian batsman Sunil Gavaskar has said that the Jammu and Kashmir express pacer Umran Malik should be included in India’s squad for the one-off Test and One Day International (ODI) series against England.

Umran has been highly impressive in the IPL 2022 as he has picked up 21 wickets under in 13 outings and he is the 5th highest wicket-taker of the season. Also, he possesses the ability to bowl the deliveries consistently at over 150kmph. He bowled the fastest delivery of the Indian Premier League 2022 in the match against Delhi Capitals as the 22-year-old clocked 157kmph.

Meanwhile, Gavaskar said that along with Umran’s speed he has been highly impressed with the express pacer’s accuracy.

“Umran Malik has been very, very impressive with his speed but more than his speed, it’s his accuracy that’s impressed me the most,” Gavaskar said on Star Sports’ ‘Cricket Live’.

“A lot of guys who bowl at that speed tend to spray the ball around but Umran bowls very few wide deliveries,” he explained.

If he bowls wicket-to-wicket, he will be pretty much an unplayable bowler – Sunil Gavaskar on Umran Malik

“If he can control the wides down the leg side, he will be a tremendous bowler because that will mean he’ll be attacking the stumps all the time, and with his pace, it’s not easy to hit straight,” Gavaskar further said.

“If he bowls wicket-to-wicket, he will be pretty much an unplayable bowler,” the former India captain said.

Gavaskar further predicted that Umran will definitely play for India and backed his selection for the series against England.

“He’s going to play for India. He should be in that Indian squad for the one-off Test and the ODI series against England,” he said.

Notably, India will play the 5th and last Test match of the series against England in England on July 1, which was cancelled last year due to the Covid-19 outbreak in the Indian camp. Also, India will be playing the T20I and ODI series on the same tour.