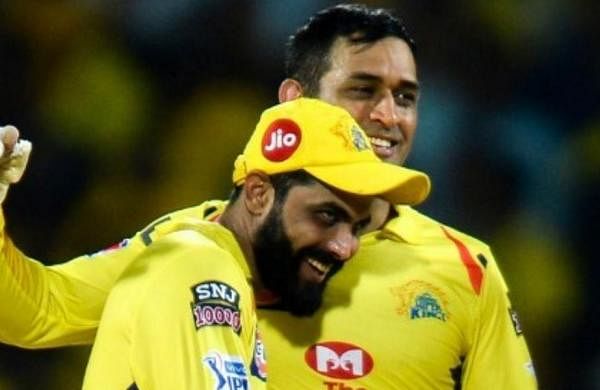 MS Dhoni who has been the CSK captain from the inaugural season of the IPL in 2008 has decided to step down ahead of the 2022 edition. All-rounder Ravindra Jadeja who is with CSK since 2012 will take charge as skipper.

Dhoni will, however, continue as a player. “Dhoni will continue to represent Chennai Super Kings this season and beyond,” said CSK in a statement. Jadeja will be only the third player to lead CSK after Dhoni and Suresh Raina.

Dhoni (40) who had announced his international retirement following the 2019 World Cup, had led CSK to their fourth title last season. CSK will play KKR in the inaugural match of IPL 2022 at the Wankhede Stadium on Saturday.