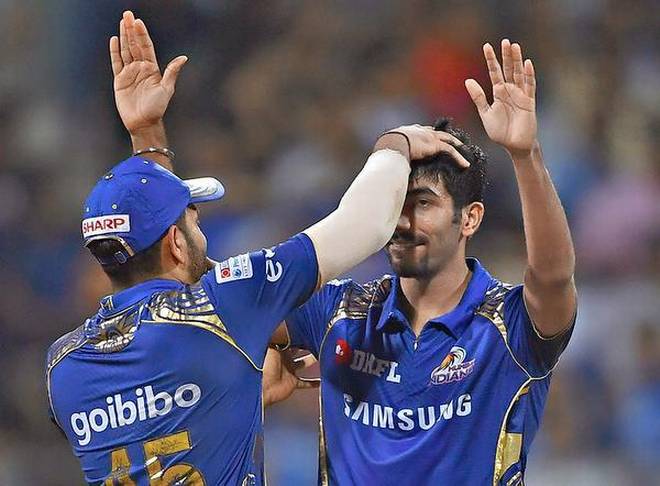 Following the conclusion of the Tests, the home summer comes to an end for India. The focus now shifts to the 15th edition of the Indian Premier League (IPL) which starts on March 26 in Mumbai.

Ahead of the season, the teams are gathering up and the practice sessions will get underway very soon. In the Mumbai camp, Rohit and Bumrah have joined and the most-successful IPL franchise will be keen to record their 6th title triumph this season.

Rohit has begun his full-time captaincy stint on the perfect note. Under his captaincy, the Indian team is yet to lose a match in the home summer season. They whitewashed West Indies 3-0 in both ODIs and T20Is before defeating Sri Lanka 3-0 in T20Is.

In his first two games as the Test captain, Rohit led the team to an innings and 222-run victory and a 238-run victory respectively. Although he might be seen as a temporary captain in Tests, he will be very happy with the results the team has produced.

He will now shift his focus to leading a new-look MI team in the IPL 2022 season. Ahead of the mega auctions, MI had retained Rohit, Bumrah, Kieron Pollard, and Suryakumar Yadav. They also bought back the youngster, Ishan Kishan, for a whopping INR 15.25 crores.