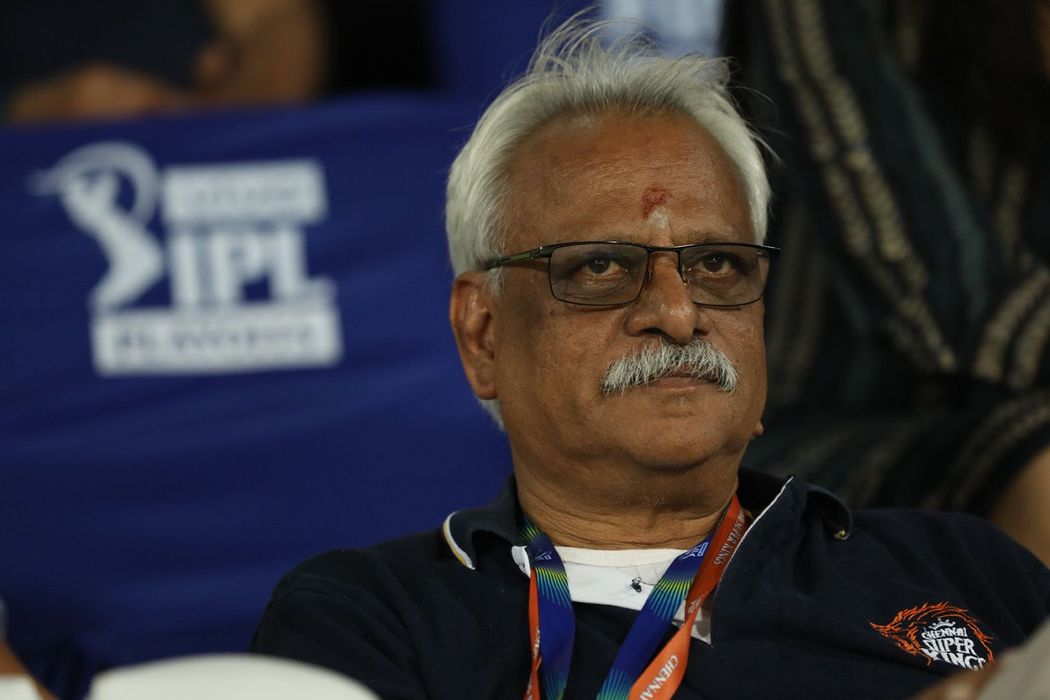 Chennai Super Kings (CSK) CEO Kasi Viswanathan gave an update on the fitness concerns of Ruturaj Gaikwad and Deepak Chahar both of whom are currently on rehab at the NCA work on their respective injuries. While Gaikwad is recovering from a wrist injury, Chahar is working on his quadriceps tear which was ruled out of the recently concluded three-match T20I series against Sri Lanka.

CSK begin their IPL 2022 campaign by playing their first game against KKR on March 26. Ahead of the team’s opener, Kasi Viswanathan has given an update on the two key players. While Gaikwad was retained, Chchar was roped in for 14 crores by Chennai in the IPL 2022 auction.

Not Aware Of Their Current Fitness: CSK CEO Kasi Viswanathan

“We are not aware of their current fitness status and won’t be able to tell you when they would join the squad,” CSK CEO Kashi Vishwanathan said on Sunday.

“Obviously, the BCCI has told us that once they are match-fit, they would intimate us. They are at the NCA currently,” Vishwanathan added.

The CSK players including MS Dhoni are practising for the upcoming season at the Lalabhai Contractor Stadium, which hosts a lot of games for the Indian women’s team.

Meanwhile, Gaikwad and Chahar have been key to CSK’s recent success of the IPL. While the pacer has been playing for the side since 2018, Gaikwad is associated with CSK since 2020 and was a part of the squad that won its fourth IPL title in 2021. He also won the Orange Cap scoring 635 runs in IPL 2021. The batter was also one of the four players the franchise retained heading into the IPL 2022 mega auction.

Also Read: IPL 2022: Gujarat Titans Unveil Their Jersey Ahead Of Their Debut Season