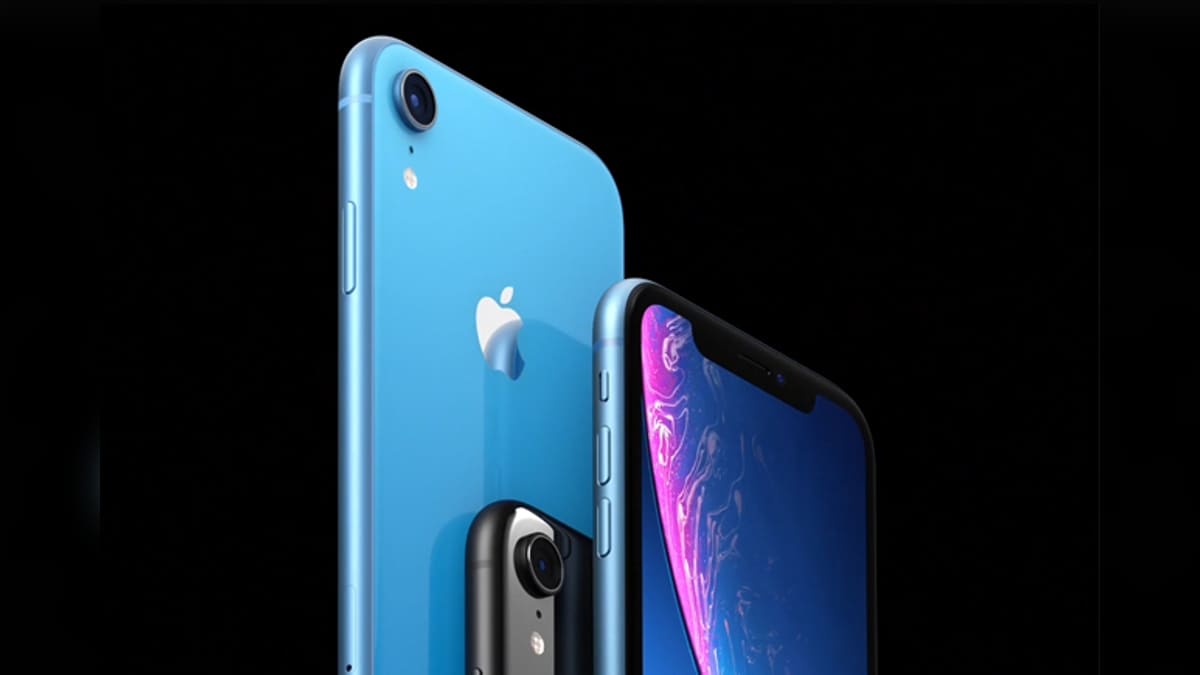 iPhone SE 4, or the next generation of iPhone SE is claimed to sport the same form factor as the iPhone XR, as per YouTuber Jon Prosser. He did not share any timeline for the phone’s debut or delve out other information about the handset. Apple launched the iPhone SE (2022) in March this year with an iPhone 8-like design though the internals of the handset are more like the iPhone 13 series. The news comes a few days ahead of the ‘Far Out’ event that is scheduled for September 7.

Citing Prosser’s conversation on a podcast, 9to5mac reports that the next-generation iPhone SE will be “just an iPhone XR.” The YouTuber’s claims suggest that Apple will finally move on from its famous design with thick bezels and Home button (on the latest generation iPhone SE) for good. The phone will allegedly have a modern design with reduced bezels, notch, and Face ID. This will complement more with the current generation of iPhone models.

The iPhone SE (2022) was launched in March this year with an iPhone 8-like design, but it has Apple’s A15 Bionic SoC under the hood, which also powers the iPhone 13 series. It sports a 4.7-inch Retina HD display, an IP67-certified build, a single 12-megapixel camera sensor on the back with an f/1.8 wide-angle lens, and a Touch ID button that includes a fingerprint sensor for biometric authentication.

In comparison, the iPhone XR, which was launched as the most affordable iPhone in India at the time, sports a bigger 6.1-inch LCD Retina display. It is powered by the Apple A12 Bionic chip, which is less powerful than the one in the iPhone SE (2022). Both phones have a similar 12-megapixel camera sensor paired with an f/1.8 aperture, but the iPhone XR gets a bigger battery.