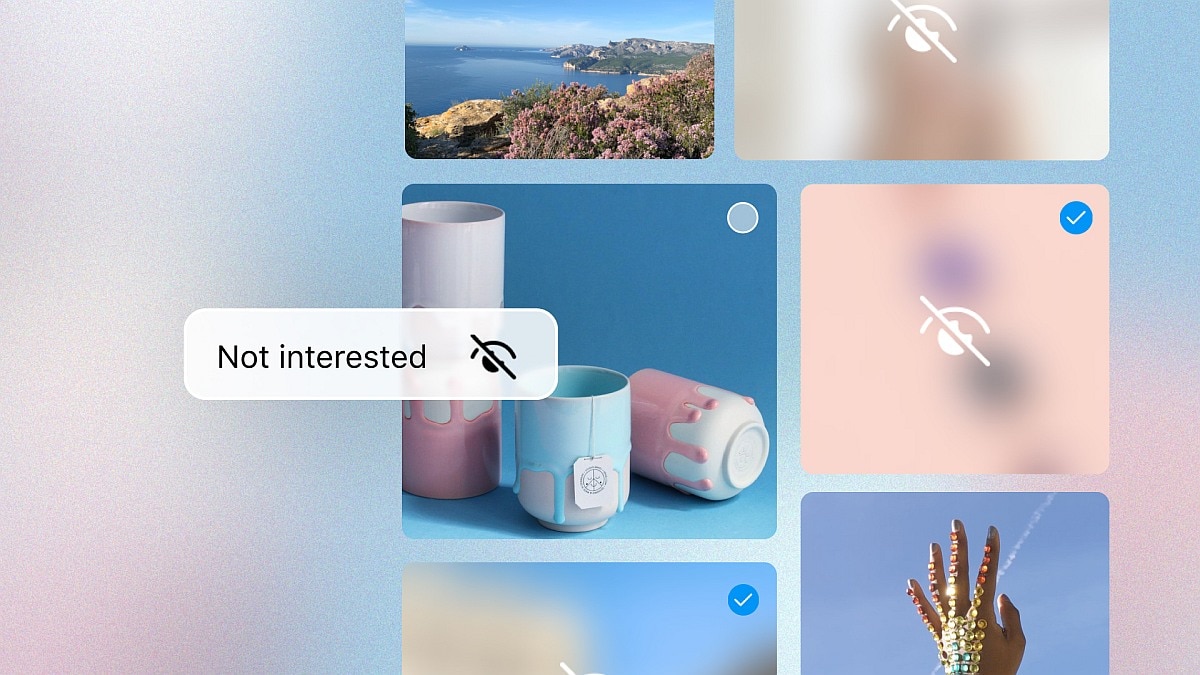 Instagram is introducing changes to its application to enable users to inform the service about posts that are recommended to them. In a move that appears to be aimed at improving the algorithm used to serve users with customised content based on their actions and activity on Instagram, the company says it will make it easier for users teach the service to recognise posts that they aren’t interested in seeing in various sections of the app that serve personalised content.

The Meta-owned service announced in a blog post on Tuesday that it has begun testing the ability to allow allow users to select multiple posts in the Explore tab, and to inform the service that they are not interested in those posts. Until now, Instagram users would have to open (or long press) a post and indicate that they were not interested in the post, which could be a tedious process when the Explore feed is filled with irrelevant posts.

Instagram is also working on allowing users to filter out strangers’ posts containing specific hashtags and emoji, preventing them from showing up in their feed, the company explained in the post.

Back in March, the photo and video sharing service introduced the ability for users to view posts from accounts they follow in a chronological order, with two new feeds — Following and Favourites. With Following, users will see 30 days of posts in chronological order without suggested posts, while Favourites will let them choose to see posts from up to 50 accounts they follow.

Users can also ‘snooze’ suggested posts for a month at a time, by tapping the X on the top right corner and selecting Snooze all suggested posts in feed for 30 days. Users can also adjust their Sensitive Content Control settings on Instagram to customise the types of content they see on the service.