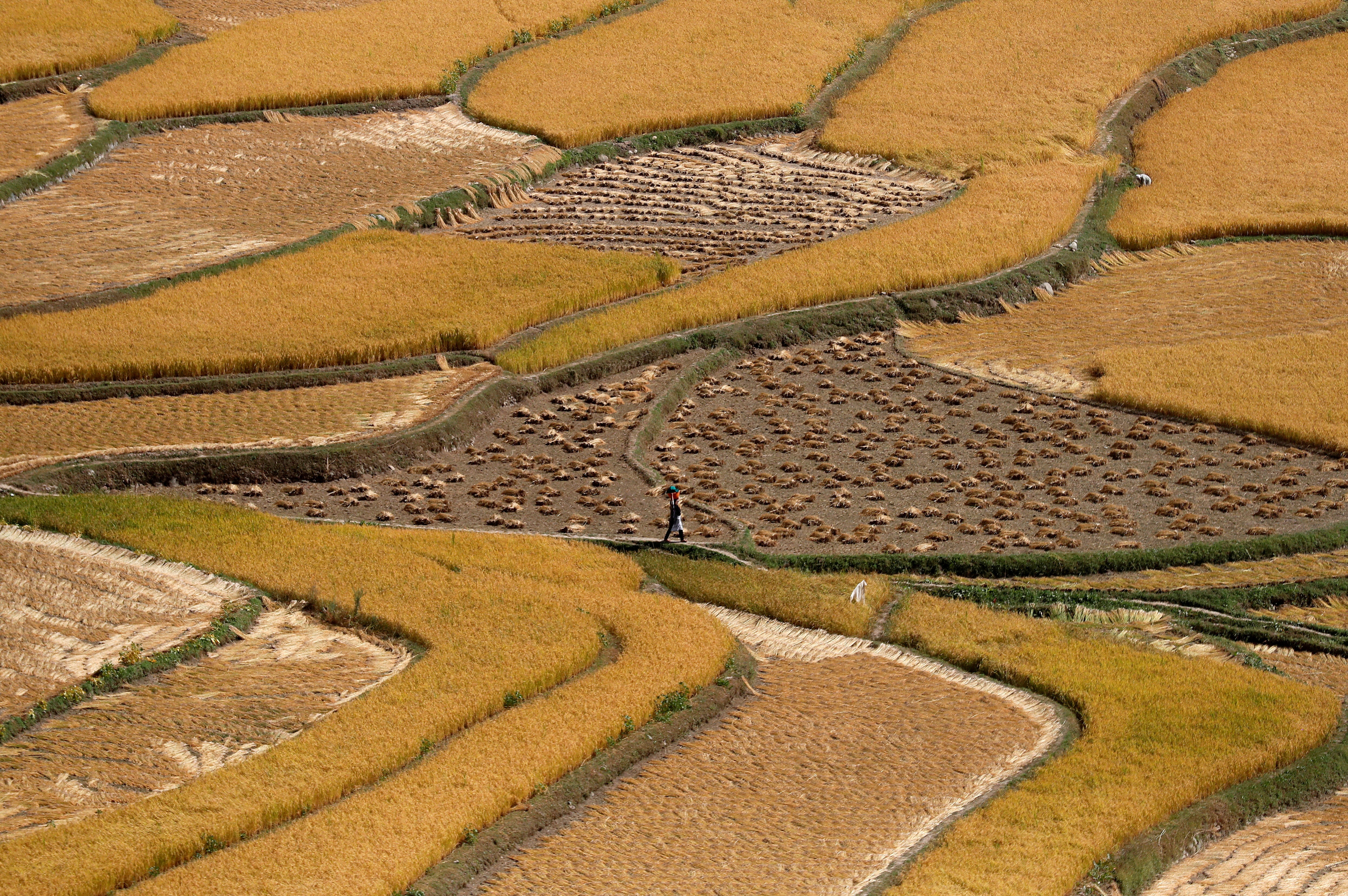 India’s decision to curb rice exports is expected to lift world prices of the staple and trigger a rally rival in wheat and corn markets, deepening concerns over food inflation.

India banned exports of broken rice and imposed a 20% duty on exports of various grades of rice on Thursday as the world’s biggest exporter of the grain tries to augment supplies and calm local prices after below-average monsoon rainfall curtailed planting.

“There is going to be substantial stresses on food security across many countries,” said Phin Ziebell, agribusiness economist at National Australia Bank. “Global fundamentals could see further upside across the grains complex.”

“This is an inflationary move for food prices,” said Ole Houe, director of advisory services at agriculture brokerage IKON Commodities in Sydney. “This could trigger a rally in wheat and corn prices.”

India accounts for more than 40% of global rice shipments and competes with Thailand, Vietnam, Pakistan and Myanmar in the world market.

“Myanmar prices should go up by $50 a tonne while suppliers in Thailand and Vietnam will be quoting higher prices,” said one Singapore-based trader.

Five percent broken rice in Myanmar was quoted around $390-$395 a tonne, free on board, before India’s decision on export restrictions. In India, 5% broken white rice prices were quoted around $348 a tonne.

The world’s top rice importers China and the Philippines are likely to take an immediate hit with higher rice prices.

China, one of the biggest importers of Indian broken rice for use in animal feed, is expected to shift to corn, traders said.

“We expect import volumes will decrease with this ban…the new Chinese corn crop is coming to market soon and there are large volumes of other imported grains,” said Rosa Wang, analyst at Shanghai JC Intelligence Co Ltd.

“In fact there is news already about an alliance of Thailand and Vietnam planning to increase export prices. We are analysing the possible impact of these possible moves,” Mercedita Sombilla, undersecretary for policy, planning and regulations at the Philippines’ Department of Agriculture, told Reuters.

Thailand and Vietnam have agreed to cooperate on raising prices, a move aimed at increasing their leverage in the global market and boosting farmers’ incomes.