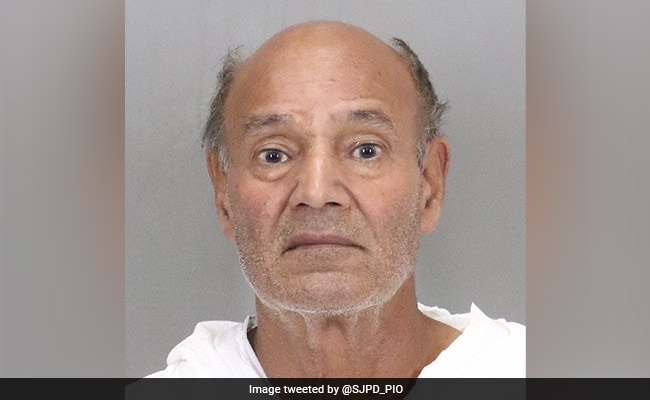 A police investigation led to the arrest of the Indian-American father-in-law.

A 74-year-old Indian-American man has been arrested in the US state of California, for fatally shooting his daughter-in-law at a parking lot possibly out of anger over her plans to divorce his son, according to a media report.

A police investigation that led to the arrest of Sital revealed that the victim was on the phone on Friday telling her uncle about her fear that Sital was looking for her, it said.

She also reportedly told her uncle that she saw Sital driving in the lot, indicating that he travelled 150 miles to find her, the report added.

The uncle told police that her niece sounded “frightened” and that Sital was approaching her car, where she was taking a break from work.

That was the last thing the uncle said he heard before the phone call disconnected. Five hours later, a Walmart co-worker discovered Gurpreet’s body in the same lot, in the same car, suffering from at least two gunshot wounds. She was pronounced dead at the scene, the report added.

According to the police summary, Gurpreet’s uncle told investigators that his niece “was in the process of divorcing (the) suspect’s son,” and that the husband and his father lived in Fresno. Gurpreet lived in San Jose, according to the investigation.

As homicide detectives and other officers were investigating the shooting, the victim’s uncle, who was the last person to hear his niece alive, drove from the Central Valley and arrived at the crime scene. Police said he helped investigators formally identify Sital Dosanjh as the likely suspect.

The next morning, Sital was arrested at his home in Fresno. During a search of the residence, police seized a .22-caliber Beretta pistol, according to a police investigative summary accompanying a murder charge filed Wednesday by Santa Clara County District Attorney’s Office.

Sital was transported to the Main Jail in San Jose, where he has been held without bail. During his arraignment in a San Jose courtroom Wednesday, he was clad in a red jumpsuit reserved for high-security inmates, had a blue surgical mask over his face and did not speak. He did not enter a plea and was ordered to return to court on November 14.

Detectives found that surveillance video showed that Sital’s black Silverado pickup truck was seen entering the parking lot, driving up near his daughter-in-law’s car, and then leaving the lot.

The detectives also determined that license plate reading cameras in Gilroy, surveillance cameras on Pacheco Pass, and Sital Dosanjh’s cell phone records charted his drive back to Fresno over the next few hours.