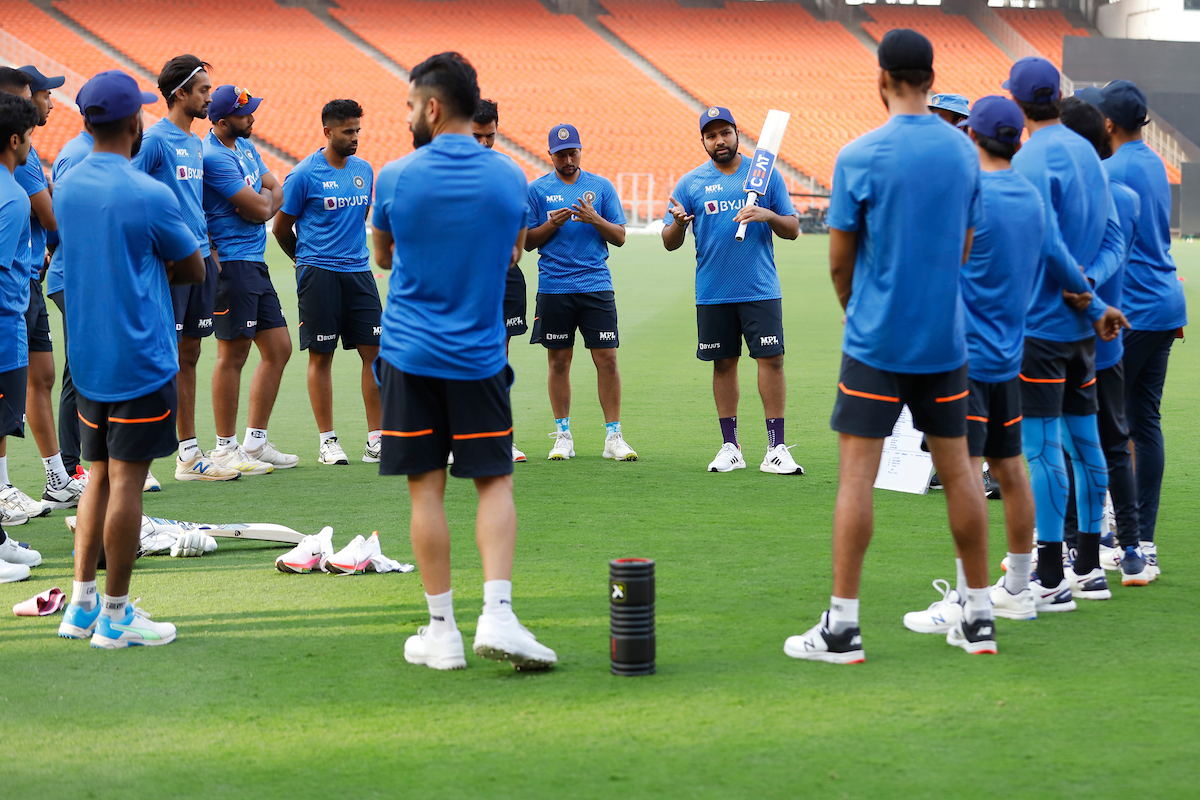 India vs West Indies Dream11 Prediction, Fantasy Cricket Tips, Dream11 Team, Playing XI, Pitch Report, Injury Update. They will play against each other for the second time in the three-match ODI series between them.

The 2nd ODI match between India and West Indies will be played on 9th February at the Narendra Modi Stadium.

The hosts beat West by 6 wickets in the 1st ODI and is currently leading the series by 1-0.

While batting first, West Indies could put up only 176 runs on the board which the Men in Blue comfortably chased down in the 28th over itself with the help of Rohit Sharma’s 60 runs. Also, the handy knocks by Suryakumar Yadav (36 runs) and Deepak Hooda (26 runs) guided the team to an easy first win in the series.

In the upcoming match, India would not like to tinker with their winning combination unless forced to. On the other hand, West Indies can make some changes in their lineups (especially batting order) after a below-average performance in the first game.

The temperature is expected to hover around 28°C on the matchday with 25% humidity and 5 km/hr wind speed. There are no chances of precipitation during the game.

The Narendra Modi Stadium empowers an impartial wicket where both the departments are expected to obtain a reasonable amount of help from the surface. Spinners can come lethal in the middle overs.

The average first innings score on this wicket is 236 runs.

The team batting second has great records here. They have maintained a winning percentage of 80 on this ground.

KL Rahul joined the India camp after the first ODI and was seen training on Monday. The vice-captain missed the first fixture due to personal reasons.

Lokesh Rahul is a right-handed batsman from India who will open the innings for the team in this season of the upcoming match. He missed the first game and will be hoping to make it big here.

Washington SundarSundar is a left-handed batsman and right-arm off-break bowler from India. He grabbed 3 wickets in the last game.

Mohammed Siraj is a right-handed batsman and right-arm medium-fast bowler from India. He took 1 wicket in the last match.

Kieron Pollard is a right-handed batsman and right-arm medium pacer from West Indies. He got out on a duck in the last game but can score some useful runs in the upcoming match. He can also bowl a few impactful overs.

Lokesh Rahul will be a good captaincy choice for the mini grand leagues. Suryakumar Yadav and Kieron Pollard are the punt-picks here. The best-suggested fantasy/Dream11 combination for this game is 1-4-2-4.

Considering the home advantage, the hosts are expected to win this match as well.