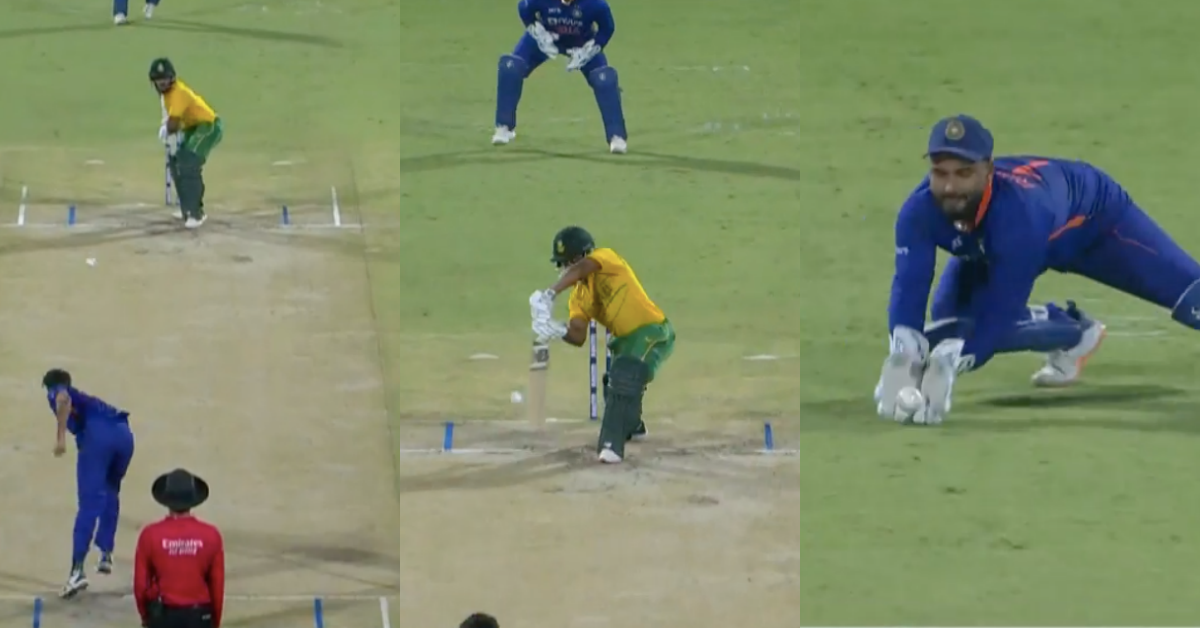 Team India under Rishabh Pant was a completely different side as the Indian batters walked the talk. Pant just a day before the game had talked about the way the team will change their approach to the game, and they did exactly that.

The openers started cautiously, but they still raced to 51 inside the powerplay. Ruturaj Gaikwad got out but Ishan Kishan still kept going. Even Shreyas Iyer came all guns blazing.

Kishan scored 76, while other batters including captain Pant and Hardik Pandya finished strongly. India posted the highest total on the Arun Jaitley Stadium surpassing their previous best against New Zealand in 2017.

India scored 211 at the loss of 4 wickets. They hit 14 sixes in their innings. They took apart Keshav Maharaj as he went for 43 runs in his 3 overs. He got the wicket of Kishan but not before he was hit for 2o runs in the over.

Temba Bavuma came in with the right intent as far as the chase is concerned but Bhuvneshwar Kumar started brilliantly as he kept Bavuma guessing. Bavuma took on Avesh Khan but in the third over he got out to Kumar.

Pant took a fantastic catch. Bhuvi’s leg-cutter gripped the surface, and Bavuma prodded forward, feeling for the ball. The ball was dying on Pant but he dived forward and scooped it up before it hit the ground.