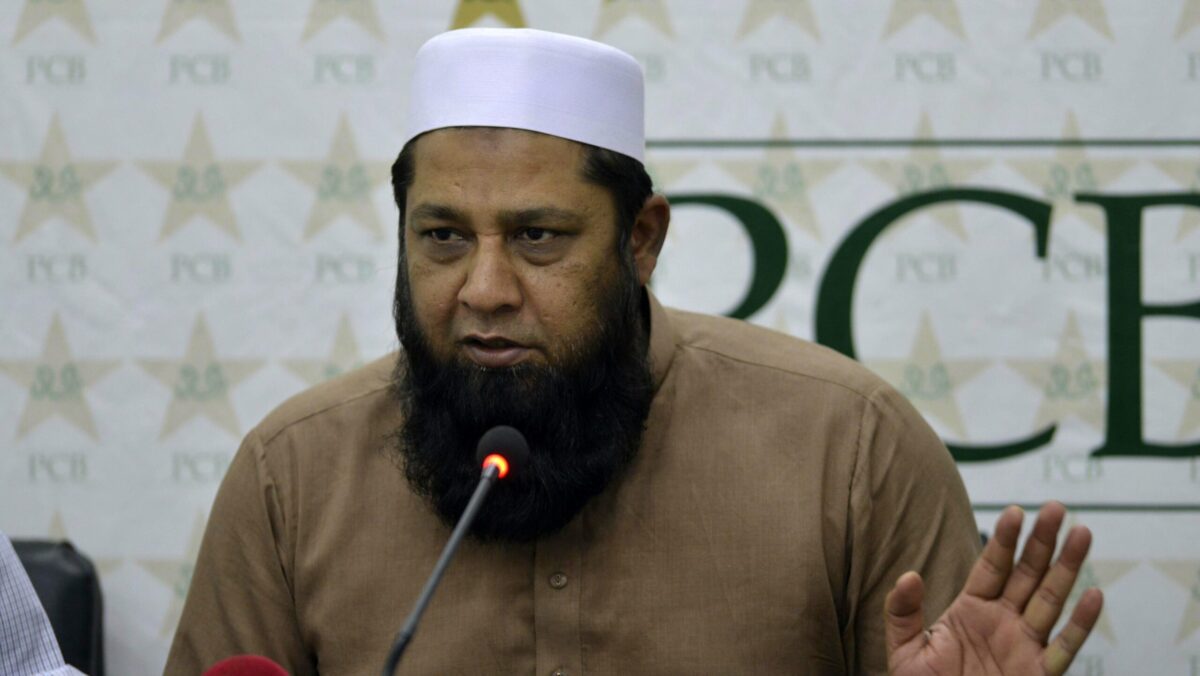 Former Pakistan skipper Inzamam-ul-Haq contends India is performing admirably despite a lack of some key players in their home series against South Africa.

The Men in Blue beat the Proteas by 48 runs in Vishakapatnam yesterday to continue living in the five-match T20I series.

Furthermore, stand-in skipper KL Rahul was ruled out due to an injury just before the series, resulting in Rishabh Pant becoming named captain.
Inzamam-ul-Haq stated on his YouTube channel that the pressure will be on South Africa in the remaining games:

“India is now in the series right now. South Africa is now under pressure because India will just not concede so easily actually. The second-string team should be commended for putting up a fight in the absence of Rohit Sharma, Virat Kohli, and KL Rahul, three leading people in the batsman department.”

‘The second-string team are putting up a fight’: Inzamam-ul-Haq

Rahul Dravid faces his hardest task at home as he seeks a fourth straight T20I series victory. Following their defeat in the first T20I, the Men in Blue missed out on becoming the first squad to record 13 wins in a row in the shortest format.

“The moral of the team improves when players play like Ishan Kishan and Ruturaj Gaikwad. This demonstrates India’s breadth. It is encouraging to see the second-string squad continuing to fight. Dravid has previous experience of working with the U-19 team, which he is utilizing here as well” Inzamam-ul-Haq Added.

Pant and company will face South Africa in the fourth T20I of the five-match series on June 17 (Friday) in Rajkot.