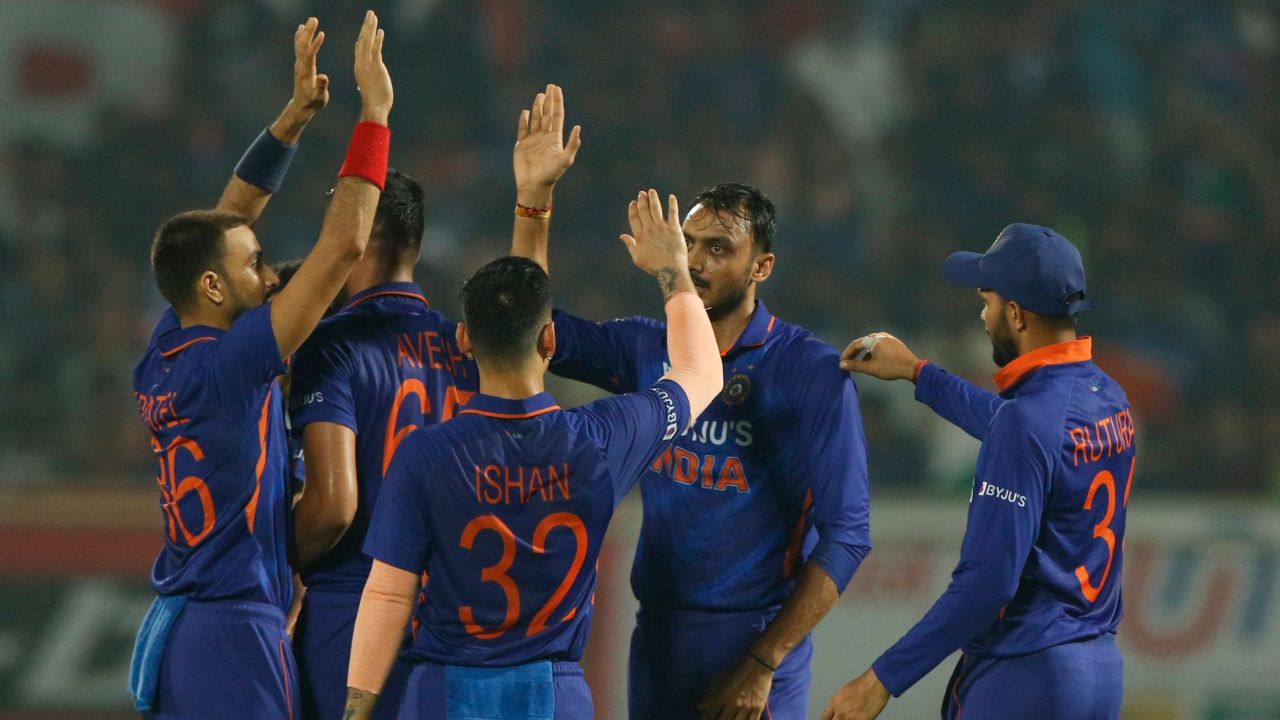 Former All-rounder Irfan Pathan heaped praise on the national team for its “solid comeback” against South Africa in the ongoing T20I series.

India beat South Africa by 48 runs in the third T20I to keep the five-match series alive in Visakhapatnam on Tuesday.

To stay alive in the five-match T20I series, Rishabh Pant’s side needed its players to stand up and deliver, and Ruturaj Gaikwad, Ishan Kishan, Yuzvendra Chahal, and Harshal Patel accomplished exactly that.

With half-centuries, Gaikwad and Kishan put up 97, India’s biggest opening stand against South Africa in T20Is. Chahal and Harshal both grabbed three wickets to give team a comfortable victory.

Gaikwad reached his maiden international fifty in just 30 balls before handing the ball over to Kishan, who took advantage of his match-up advantage against South Africa’s left-arm spinners. Maharaj’s 31-ball 50 included two fours and a six.

However, despite scoring 126/1 in the first 73 balls of the innings, India could only manage 53/4 in the remaining 7.5 overs. South Africa’s seamers, particularly Pretorius (2-29), recovered effectively and made full use of the wide lines and strategically placed sweeper fielders.

Hardik Pandya provided a bit of a finishing push for India, bowling a 21-ball 31* to take India to what proved to be more than enough on the night.

South Africa needed a solid start and someone to bat through, but they were 38 for 2 on the powerplay, with Heinrich Klaasen scoring 29.

Harshal Patel and Yuzvendra Chahal, who took four and three wickets each, rattled the top and middle order to dent South Africa’s chase. The Proteas were eventually bundled out for 131.

For the first time in the series,  spinners placed substantial pressure on the slowest surface thus far. Rishabh Pant’s maiden win as captain came thanks to Chahal and Axar Patel, who combined for only 45 runs for seven wickets.

Many congratulations to the Indian team on their brilliant win 🇮🇳 What an outstanding display of game by the entire team. A superb knock by @Ruutu1331 and sensational performance by @yuzi_chahal and @HarshalPatel23. Well played boys!👏🎉 #INDvSA

Former cricketer Suresh Raina said: “Many congratulations to the Indian team on their brilliant win. What an outstanding display of game by the entire team. A superb knock by Ruturaj Gaikwad and sensational performance by Yuzvendra Chahal and Harshal Patel. Well played boys!”

Also Read: ENG vs NZ: New Zealand Pacer Kyle Jamieson Ruled Out Of The Test Series Owing To Stress-reaction To His Lower Left Back