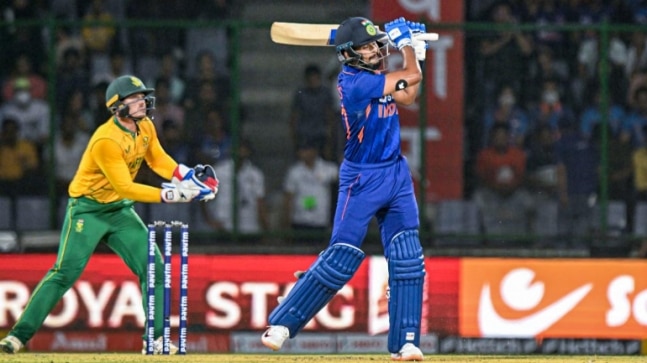 South Africa have taken an early 1-0 lead in the five-match T20I series against India. The Men in Blue’ 12-match winning streak came to an end on Thursday.

Stand-in India captain Rishabh Pant on Thursday said that the team was “off with execution” after having enough runs on board against South Africa in the first T2OI.

India went down against South Africa by seven wickets in spite of posting a mammoth total of 211/4, which became their highest total at the Arun Jaitley Stadium in Delhi.

“I think we had enough on the board but were off with our execution, but credit to the opposition,” Pant said at the post-match presentation. “We thought the slower one was working when we were batting, but it became easier in the second innings.”

Unbeaten 75 and 64 by Rassie van der Dussen and David Miller helped South Africa to achieve their highest T20I run-chase to end India’s 12-match winning streak in the format. With the defeat, India also failed to break Afghanistan and Romania’s records of 12 successive wins each.